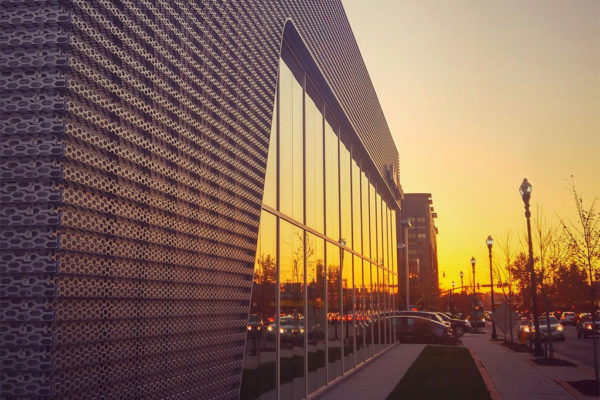 AIM Petition Nearing 1,000 Signatures — More than 900 people have signed a petition calling on the County Board to nix the proposed 20 percent cut in funding for Arlington Independent Media. “The proposed Arlington County FY ’19 budget would be catastrophic for AIM,” the petition says. [Change.org]

Arlington Ranks No. 2 in Virginia ‘Healthiest’ List — Arlington is second only to Loudoun on a list of the healthiest counties in Virginia, compiled by the Robert Wood Johnson Foundation. [WTOP]

Kaine to Talk Guns at Wakefield HS — Via press release: “On Friday, March 16, Senator Tim Kaine will hold a classroom conversation on gun violence and school safety with students at Wakefield High School in Arlington. Kaine will hear students’ perspectives on how policymakers should address this issue and which solutions they would like to see implemented to keep schools safer.”