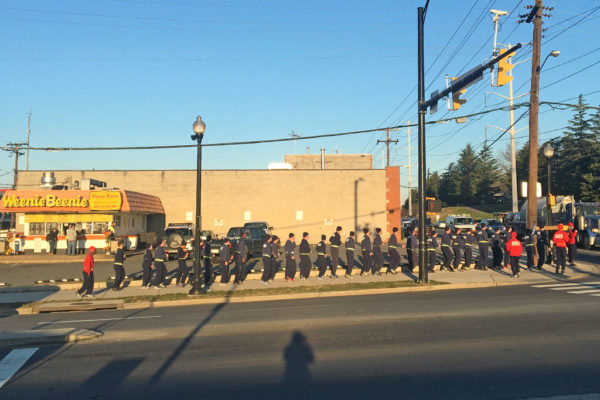 GGW Boosts Gondola — “While [the proposed Georgetown-Rosslyn gondola] might not be the one, most important transportation project in the whole region, it’s a worthwhile way to help people reach jobs and shops and reduce single-passenger car trips.” [Greater Greater Washington]

USB E-Cig Banned at APS — “Schools in Arlington, Virginia, have specifically banned a new type of e-cigarette that has gained popularity among local teenagers: the Juul.” [WTOP]

‘Collision’ to Showcase N. Va. Tech — Arlington and Alexandria’s economic development agencies last week “announced their collaboration in showcasing the brightest and emerging startups on a national platform next month at one of the fastest growing tech conferences in the country.” [Alexandria News]

Beyer Unhappy With Military Helo Report — “A 400-page U.S. Army report on military-helicopter noise in the Washington area has failed to satisfy the member of Congress who authored legislative language requiring its compilation.” [InsideNova]