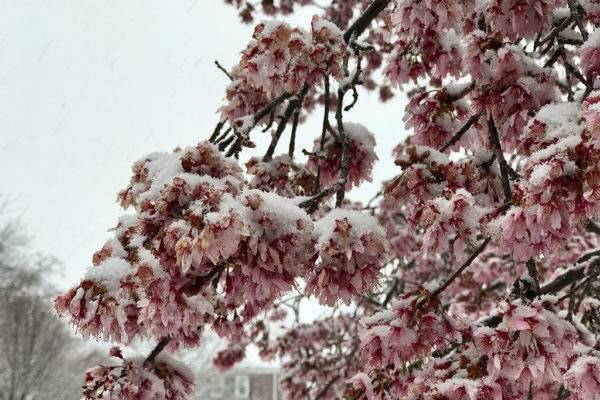 County HQ Renovation Vote Delayed — The Arlington County Board last night agreed to defer consideration of renovations to county government headquarters until April. The Board will discuss the “‘opportunity costs’ for the $10 million in rent abatements that will fund part of the renovation project,” in the context of the current county budget discussions, according to Board Chair Katie Cristol. [Twitter]

Letter: APS Should Revise Gym Shorts Policy — Eighth-grade students wrote a letter to the editor encouraging Arlington Public Schools to revise its policy on girls’ gym shorts. Per the letter: “The shorts we are required to wear by the school system cause many of us embarrassment because the wide, open legs allow others to see our undergarments, especially during floor exercises. Additionally, the current gym shorts are too big for petite girls.” [InsideNova]

Four Phases of Snow Removal — For those who need a reminder after this anemic winter, a YouTube video explains the county’s four-stage snow removal process. [YouTube]