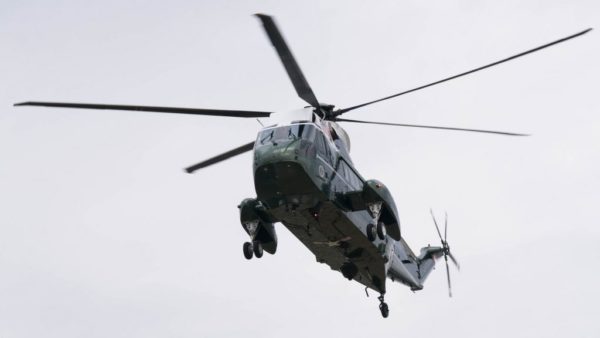 Northam Talks Golf Course Bill — Speaking on WTOP’s “Ask the Governor” program, Gov. Ralph Northam (D-Va.) addressed the country club tax bill that Arlington officials want him to veto. Northam said the taxation of Army Navy Country Club, which counts numerous veterans among its members, particularly “needs to be addressed” and that if negotiations are not successful he will “step in and take action,” though the exact action he would take is unclear. [WTOP]

How Arlington Almost Was Home to the Nationals — Boosters of baseball in Arlington almost succeeded in bringing a Major League Baseball team to the county. The Nationals, before landing near Navy Yard in D.C., were considering a stadium site in Pentagon City, but a series of unfortunate events nixed it. [Arlington Magazine]

ART Bus Turns into Sauna — From a Twitter user yesterday: “@ART_Alert my bus driver just begged me to contact you and ask to get his bus fixed. The heat is stuck on the bus and it must be 95 degrees inside.” [Twitter]