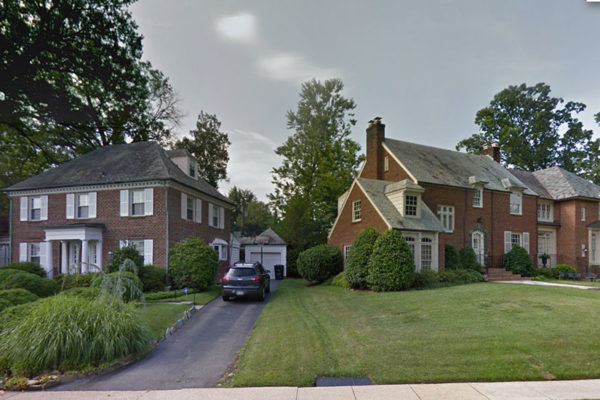 (Updated at 4:20 p.m.) Arlington’s millennials have mixed reactions about buying a house in the county some day.

About 36 percent of current U.S. home buyers across the nation are millennials, or those who are under 37 years old, according to a National Association of Realtors survey.

But Eli Tucker, an Arlington-based realtor who also writes an ARLnow column, doesn’t think that home buying trend studies are accurate, because of the different life changes that people aged 20 through 37 face. Two-thirds of Tucker’s clientele is considered millennial-aged and those ages 20-34 make up about a third of Arlington’s population.

The cost of housing in Arlington doesn’t help.

Courthouse resident, Elvin Lee, 25, already owns a condo in Arlington, something he says he couldn’t have done if he didn’t live with his parents for the first two years out of college.

Lee said he could see himself purchasing a house one day, but not until much later when he wants to start a family.

Another Arlington millennial, Adam DeSanctis, 31, and his wife want to buy a home in Arlington, but he says that the county’s pricy real estate market it too difficult to jump into.

Though home purchases by millennials increased by two percent over the past year, the NAR study found that millennials’ overall activity was subdued due to higher housing costs causing some to continue staying in their family’s homes.

“Home prices have rapidly increased in many communities [nationwide]” said Jessica Lautz, NAR’s survey research and communications director. “The D.C. area is no exception to that.”

Massive amount of student loan debt nationwide is contributing to the problem, said Lautz. Though the study found that millennials were more likely to have higher household incomes than past generations their age, 46 percent had student debt. The median student loan debt is $27,000.

The concern is mitigated somewhat in Arlington as salaries are higher than other communities, Lautz added.

For Kelly Kuang, 22, who just moved into a Shirlington rental apartment, she probably won’t be buying in Arlington. Her parents want her to buy a townhouse with her brother in the near future and it will likely be in a less expensive community.

“Just to be honest, Arlington is a great area from what I’ve heard, but it’s crazy expensive,” Kuang said.

Patrick Muggil, 21, who currently plans to live with his family in Pentagon City after working for a year, said he plans to save up for a house over the course of five to 10 years.

“I love the county so much that I definitely to make it work somewhere,” said Muggil. “I want to stay a long time.”