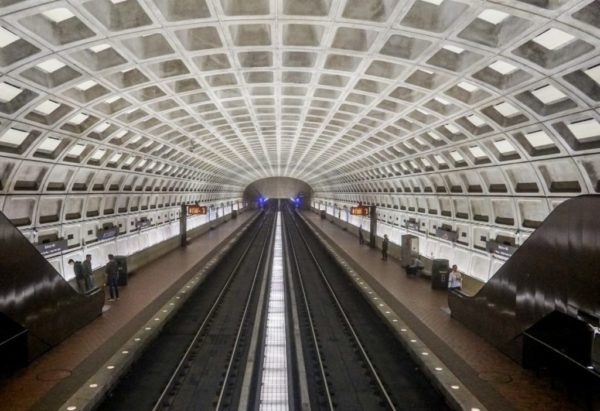 Arlington Among Top Cities for Recent Grads — According to rankings from the website Livability, Arlington is the No. 2 best place for recent college graduates. Champaign, Ill. was ranked No. 1 and Jersey City, N.J. ranked No. 3. [Livability]

Cemetery Investigates Suspicious Package — On Saturday Arlington National Cemetery’s main entrance was briefly closed to vehicles and pedestrians while a security team investigated a suspicious package in the Welcome Center. The package was determined to “pose no threat” and normal operations resumed at 4:50 p.m. [Twitter]

Yorktown Grad in NFL Draft — M.J. Stewart may be the first Yorktown High School grad selected in the NFL Draft: “The 6-foot, 205-pound defensive back, who played at the University of North Carolina the last four seasons and was a three-time all-Atlantic Coast Conference selection, has been projected to be chosen in the second or third round. The draft begins the night April 26 with first-round selections and last through April 28.” [InsideNova]

Heated Dispute Over Amazon Fire Stick — “Overheard on the scanner: Police responding to a man and a woman arguing over which person owns an Amazon Fire stick.” [Twitter]

Yarn Bomb Featured in Video — A new video shows the creation of the “yarn bomb” in Clarendon. In captions, it explains that a yarn bomb “is a type of graffiti or street art of knitted or crocheted yarn rather than paint or chalk.” [YouTube]