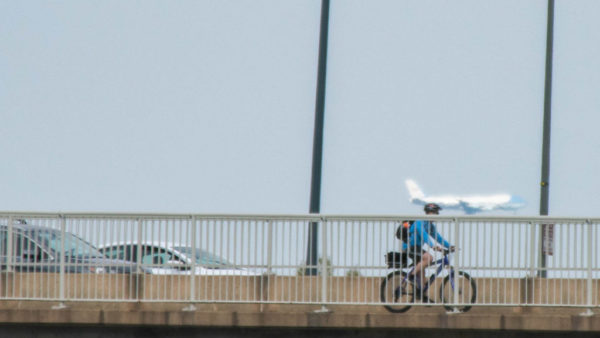 Family Wants to See Relative Shot By Police — The family of Steven Best, who was shot by police last week after allegedly trying to ram a police cruiser with a van, says they have not been allowed to see him nor have they been given information on his condition. [WJLA]

Legislative Threat Helped Country Club Tax Deal — “The decision by two Arlington country clubs to take their case to the General Assembly helped get all parties to come together on a deal more expeditiously than otherwise might have been the case, the Arlington government’s top legal official said,” reports the Sun Gazette. Arlington clubs, meanwhile, “came away with most of what they were seeking in assessment reductions.” [InsideNova, Washington Post]

Arlington Among Top Walkable Places — Arlington is No. 9 on a list of the most walkable communities in the country. The list was compiled by the travel site Expedia. [Viewfinder]

Major Metro Work Starting Next Summer — “There will be no service on Metro’s Blue and Yellow lines south of Reagan National Airport for 98 days beginning in May 2019, as the transit agency embarks on a platform rebuilding project spanning six stations, part of an effort to refurbish 20 station platforms over three years.” Arlington’s East Falls Church Metro station is also on the list of platforms to be rebuilt. [Washington Post, WMATA]