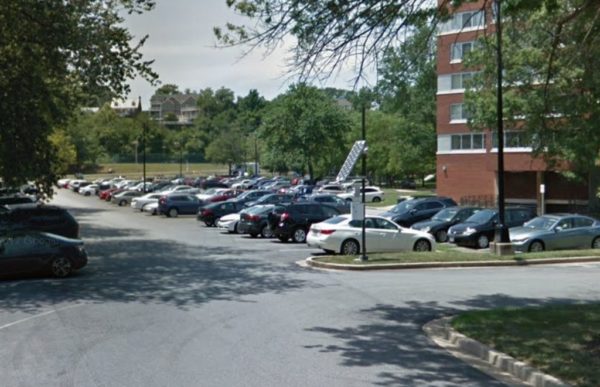 Dozens of vehicles were damaged at apartment parking lots in the Pentagon City and Crystal City area this past weekend.

According to police, “approximately 35 vehicles were smashed and [had] airbags stolen.” The damaged cars were discovered Saturday morning.

A resident of the RiverHouse Apartments, whose car was among those damaged, said the large Pentagon City apartment complex was a target for the thieves.

“On Saturday, July 7, I was informed that my car had been vandalized: window busted and driver’s airbag stolen,” she said. “Twenty-four other cars in the RiverHouse Apartments complex had their airbags stolen. All were Honda Accords or Civics.”

“RiverHouse has no cameras filming the parking lots,” the resident added. The apartment complex’s vast parking lots have also been the scene of a number of car wheel thefts.

More on the airbag thefts from an Arlington County Police Department crime report: