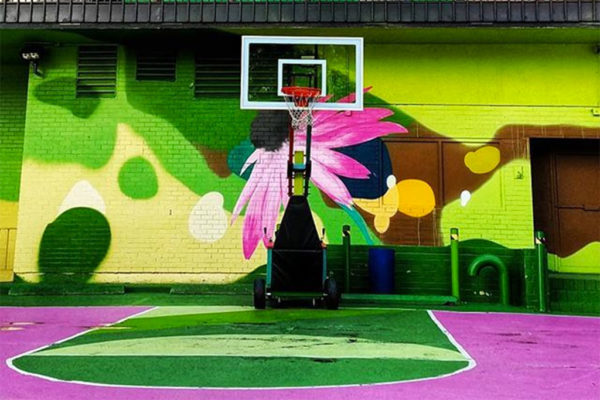 Parking Changes Among Child Care Proposals — Changing onerous parking requirements for child care centers is going to be “on the list of proposed ordinance changes we’re introducing” at a community meeting next Monday, according to a tweet from Arlington County Board Chair Katie Cristol. [Twitter]

Smoke the Dog Dies — “Smoke, the Arlington, Virginia, dog with a bucket list, died this week, the Animal Welfare League of Arlington announced Friday. In July, Smoke captured a lot of hearts in the area when the Arlington shelter announced that he had terminal cancer and that they’d created a bucket list for him.” [WTOP]

Letter: Arlington Lacks Airbnb Enforcement — A letter to the editor argues that Arlington County has been ineffective in enforcement of a short-term rental ordinance passed in 2016. Per the letter: “Short-term rental industry websites showed more than 1,000 units advertised for short-term rent in Arlington as of early July, but only 72 residents had obtained permits, down from 86 in January.” [Washington Post]