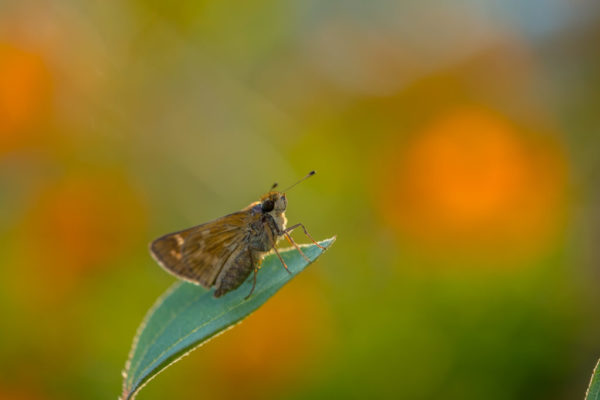 Another Chase Branch Coming to Arlington — Following its purchase of the former Walgreens in Clarendon, JPMorgan Chase is now planning a second bank branch in Arlington. The new branch will reportedly be located at the northwest corner of N. Randolph Street and Wilson Boulevard in Ballston. [Washington Business Journal]

Preservationists Eye Local Log Cabin — “A retired florist, Cal Marcey is worried over possible destruction of one of Arlington’s remaining log cabins, to which his ancestors have ties. A new owner has purchased the early-19th century Birchwood cabin at N. Wakefield and 26th sts., and the plans — renovation versus teardown — are unclear.” [Falls Church News-Press]

Record Round for Arlington Startup — “Arlington safety and security startup LiveSafe Inc. has raised $11.1 million in fresh funding, according to Securities and Exchange Commission filings. It’s the company’s largest round so far and puts its total funding at about $25 million, according to a review of previous SEC filings. LiveSafe did not respond to requests for comment.” [Washington Business Journal]

Business Group Wants Better Bus Service — “A group of chief executives from the greater Washington region says deficiencies in bus service are holding back growth in the region. The region’s bus network possesses valuable assets, including more than 3,800 buses and a growing system of limited-stop service and bus rapid transit lines, but the region hasn’t fully leveraged the potential of the network to help solve its transportation challenges.” [Washington Post, Greater Greater Washington]