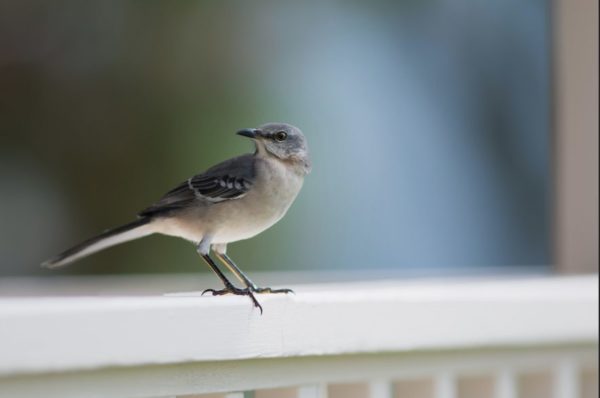 Still No Answers About Ghaisar Shooting — Tuesday was the one year anniversary of the death of Bijan Ghaisar, who was shot by U.S. Park Police officers. Thus far, Arlington County has declined to release the recording or transcript of 911 calls connected to the case. [WUSA 9]

Chamber: Keep Dillon Rule — “As part of its 2019 package of legislative priorities, the [Arlington] Chamber of Commerce is continuing its belief that the ‘Dillon Rule‘ needs to be maintained, and urged members of the General Assembly to do nothing that would lessen it.” [InsideNova]

Ballston Booster Saves Dozen Dogs — Ballston BID chief Tina Leone has “rescued more than 200 dogs from around the world, and brought a dozen more to Northern Virginia on Monday.” [Patch]

Amazon News Roundup — Some people want to keep Crystal City weird. They and others will be able to register their opinions about Amazon’s imminent arrival at a pair of community meetings.

Nearby: Pedestrian’s Foot Run Over Along W&OD Trail — Last week at a road crossing of the W&OD Trail in Falls Church, “a black or gray sedan of unknown make failed to yield to a pedestrian on the sidewalk, ran over their foot, and failed to stop at the scene.” [City of Falls Church]