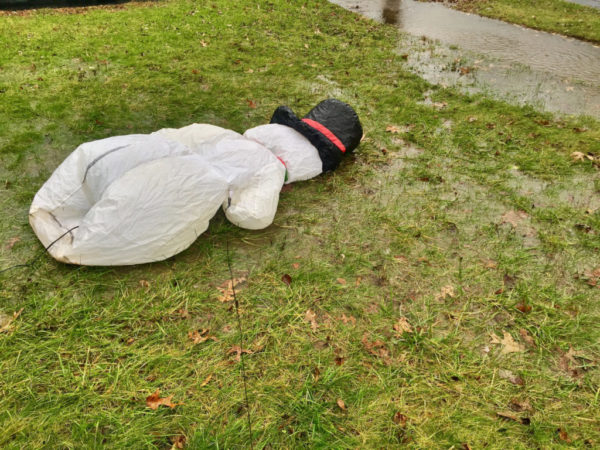 More Details on WeWork in Rosslyn — “WeWork has made it official: The coworking space provider is expanding, in a big way, into Rosslyn. Its newest location, expected to open in the second quarter of 2019, will include more than 1,400 desks across four floors of JBG Smith Properties’ CEB Tower, 1201 Wilson Blvd.” [Washington Business Journal]

Wreaths Laid Despite Rain — “Despite the rain, tens of thousands of volunteers came out on Saturday to lay wreaths on the graves at Arlington National Cemetery… President Trump made an appearance, speaking to soldiers while at the cemetery.” [WJLA, Fox News]

Explainer: State Roads in Arlington — “Though it’s not obvious, the roads you use every day are owned by an overlapping patchwork of governments, regulatory bodies, and private interests. This isn’t a story of tyrannical state governments imposing their will upon localities, but of intergovernmental coordination that sometimes works and sometimes doesn’t.” [Greater Greater Washington]