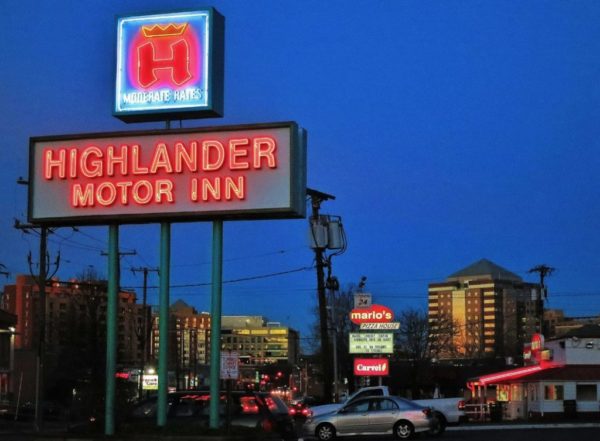 Shutdown Could Hurt Local Businesses — “In Greater Washington, that could mean about 40 percent of approximately 362,000 federal workers — about 145,000 — would not receive roughly $15 million per day in pay, according to rough estimates… The shutdown is likely to hit industries that depend heavily on the discretionary spending of federal workers and contractors.” [Washington Business Journal]

Would-Be Local Amazon Locations — Among the places Amazon could have gone to in Northern Virginia, if it did not pick the Pentagon City and Crystal City area for its new office campus, were Alexandria near the Eisenhower Metro station and Rosslyn, with a prominent skyline view along the Potomac. [Washington Business Journal]

Ads on Virginia School Buses? — “Advertising on the back end of school buses? It could be coming to the Old Dominion. The state legislature again this session will consider a proposal by Del. Israel O’Quinn (R-Bristol) allowing school districts to place commercial advertising between the rear wheels and the rear of the bus.” [InsideNova]

Metro Touts Fewer Fires — “Metro will end 2018 with the lowest number of insulator-related smoke/fire incidents in years – 66 percent fewer compared to 2016 – despite record rainfall this year. Water infiltration in Metro’s tunnels has historically been the leading cause of such incidents.” [WMATA]

Pre-Boarding Snafu at DCA — “A couple says their holiday trip to Virginia was ruined by a traumatic incident on their flight home. A disabled husband was forced to pre-board alone, while his sick wife had to stay behind at the gate” for a Southwest Airlines flight at Reagan National Airport. [Fox 5]