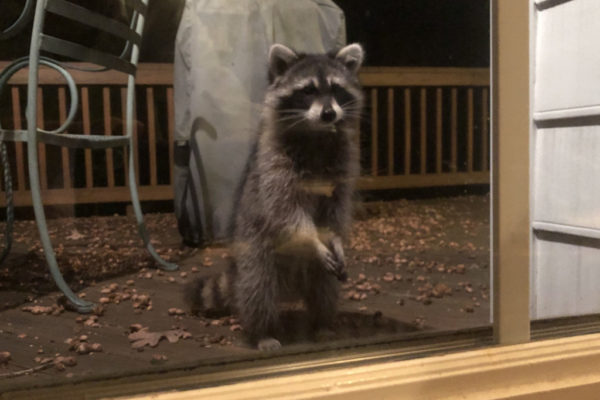 Apartment Project Feels ‘Amazon Effect’ — “The Amazon real estate effect in Northern Virginia is being felt from home sales to new development. Nearly two years ago, the owners of Crystal House Apartments applied to add a building and 252 units to the Crystal City Metro-proximate community. Now, that vision has more than tripled in size.” [UrbanTurf, Bisnow]

Lots of Green Space for Future H-B Woodlawn Home — Despite a relatively small footprint and a vertical profile — rising five stories above grade — the future home of the H-B Woodlawn Secondary Program in Rosslyn will have plenty of green space for students. “Standing on top and looking down, you will think it’s a hillside meadow, not a series of roofs,” said Arlington Public Schools’ design and construction director. [ENR Mid-Atlantic]

Champagne Lounge With a View in Rosslyn — “The Observation Deck at CEB Tower will debut a new Champagne-centric bar [this] week, inviting visitors to to sip bubbly from the area’s first 360-degree public observatory.” [Eater]

Sunday Funday Moves to G.O.A.T. — The popular and sometimes rowdy Sunday Funday festivities that took place at the now-closed A-Town Bar and Grill have been moved to A-Town’s sister bar The G.O.A.T in Clarendon. [Instagram]

Arlington Spots for Mocktails — Need to go sans alcohol to meet some of your New Year’s resolutions? Some of the best mocktails in Arlington can be found at spots like Fyve Restaurant at the Pentagon City Ritz-Carlton; Green Pig Bistro and Ambar in Clarendon; and the new Punch Bowl Social in Ballston. [Arlington Magazine]