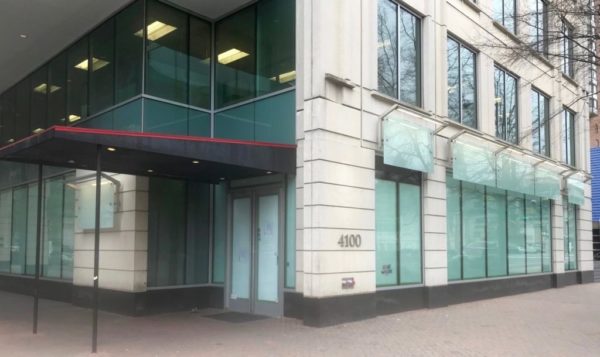 The owners of the recently shuttered A-Town Bar and Grill in Ballston now say they’re transforming the restaurant into a German food hall.

Cordero and his partners opted to shut down A-Town late last year, after opening its doors back in 2012. Co-owner Scott Parker chalked the change up to the fact that the bar’s lease was set to expire when 2019 rolled around and the building’s landlord was interested in giving the location a bit of a refresh.

The swap will involve the full renovation of the space, including the addition of “large communal tables” and expansion of its seating capacity to hold about 250 people in all.

“We’ve had seven great years at A-Town Bar and Grill but it’s time for a change,” Cordero said in a statement. “We look forward to the new year with introducing the new Bronson business model, innovative design and fun atmosphere and serving the Arlington community.”

Bronson “will offer German-American casual cuisine, specialty cocktails and craft draft beer, which can be served at the restaurant or for sale as a take away in traditional German growlers,” the release said. The bar will also include “popular taproom games, including foosball, cornhole, darts, bocce and shuffleboard.”

Cordero said that construction on the new eatery is kicking off right away, and he hopes to have it open by “early April.”

Parker and Cordero are partners on a whole host of other popular Arlington night life spots, from The GOAT and Don Tito in Clarendon to Barley Mac in Rosslyn.