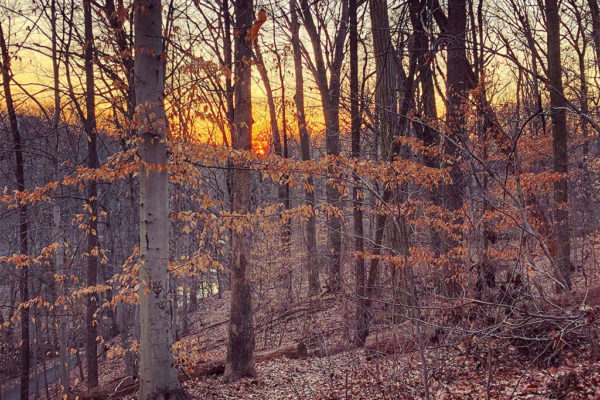 Update on Key Bridge Marriott Development — The Los Angeles-based developers that bought the 5.5-acre Key Bridge Marriott property in Rosslyn plan to extensively renovate the hotel, which is the second Marriott ever and the oldest currently in operation. Also planned: additional development on the site according to its zoning, which would allow more hotel rooms plus up to 660,000 square feet of office space and 630 residential units. [Washington Business Journal]

Roads Treated But Snow Depleted — Arlington County has been pre-treating major roads and hills with brine in anticipation of snow this weekend, but chances of accumulating snow have rapidly dwindled. [Twitter, Capital Weather Gang]

Quote of the Day — From New York Times senior economic correspondent Neil Irwin: “The Amazon HQ2 stunt started with notions that the company might single-handedly turn a city like Pittsburgh or Raleigh, or even Detroit, into a major tech hub, and ended with filling in a bunch of vacant office buildings next to National Airport.” [Twitter]

END_OF_DOCUMENT_TOKEN_TO_BE_REPLACED

More Stories
Just Listed in ArlingtonCounty Manager: Budget Cuts Are Coming But Not As Severe As First Feared