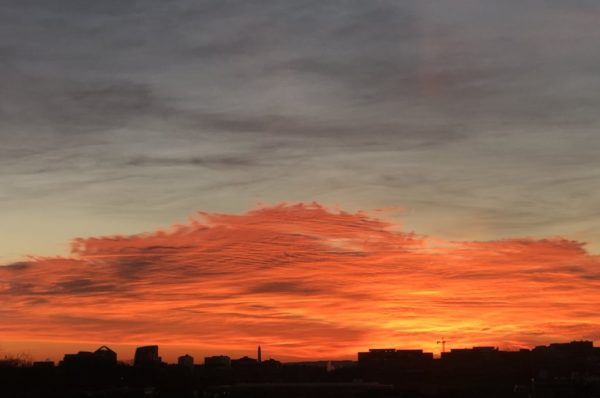 Clement Running for County Board Again — “She’s been a familiar name and face in local elections for nearly a decade, and Audrey Clement has made it onto the ballot again for 2019. Clement filed all requisite paperwork to run for County Board as an independent, Arlington election officials confirmed.” [InsideNova]

Lee Highway Revitalization Process Chugs Along — “Neighborhood activists… turned out Feb. 12 to execute ‘The Arlington Way’ and put in their two cents on how to create a theme for the multi-ingredient pudding that has characterized Lee Highway since it was so-named nearly a century ago.” [Falls Church News-Press]

Dim Sum Restaurant Closes in Seven Corners — “Fortune is closed for good. Always an awkward space in the middle of the Home Depot parking lot, but I know it was a special spot for many.” [Twitter]

Lubber Run to Become Smoke-Free — Thanks to a change in state law, Lubber Run Amphitheater could be smoke-free by the end of the year. The state has until now prohibited Arlington County from being able to enforce a smoking ban at the venue. [InsideNova]