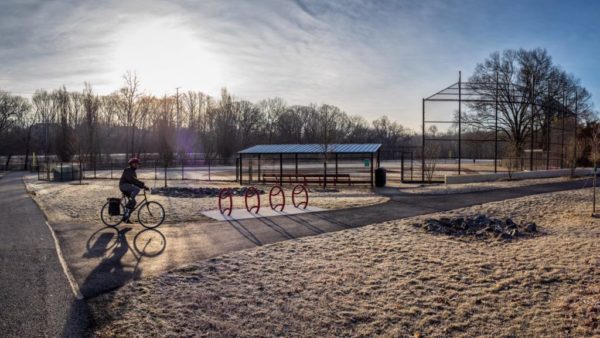 Kojo Explores the Amazon Effect — “We’ll look back on Seattle’s history with Amazon and discuss how our local governments can navigate their relationship with the company. Plus, we’ll hear from a policy researcher on how the DMV’s housing market will shift over the next two decades as Amazon gets settled in the region.” [Kojo Nnamdi Show]

Amazon’s Tech Effect — “Within the [D.C.] area’s tech industry – the sector likely to be most affected by the [Amazon] news – leaders are either keeping mum about their reaction or publicly expressing excitement. But behind the scenes, experts say, there is a fair amount of apprehension.” [U.S. News]

Metro to Subsidize Late Night Uber Rides? — “With Metro hours due to remain limited for the foreseeable future, Metro plans to pay cabs or a company like Uber or Lyft $1 million to slightly discount trips for certain people rather than provide alternative bus or other service.” [WTOP, WMATA]

737 Max Grounded at DCA — “For people flying in and out of the Reagan National Airport, Wednesday’s grounding of all 737 MAX 8 and MAX 9 jets brought mixed reactions. Some flights were cancelled. Others were already in the air when the emergency order came down, and were grounded the moment they touched down.” [WJLA, NBC 4]