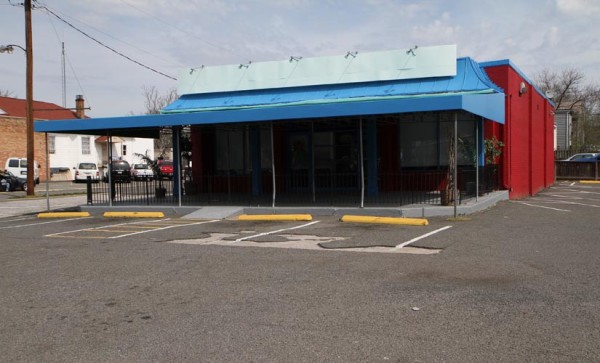 An angular strip of land along S. Walter Reed Drive where restaurants frequently appear and disappear seems to be again preparing to host another eatery.

No structural changes are planned.

Among the various restaurants to call the building home over the years was The Corner Tex-Mix, which closed in 2016 under somewhat mysterious circumstances.