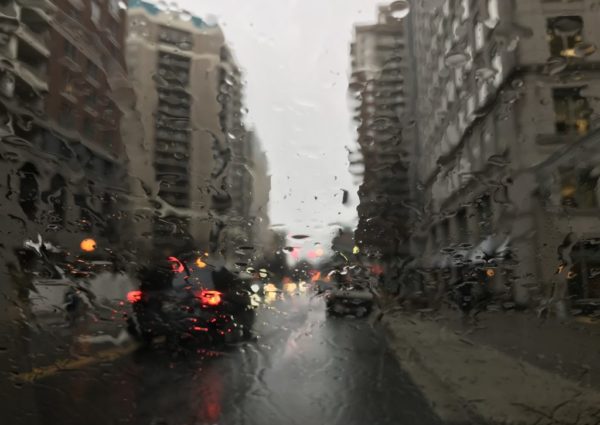 GW Parkway Closure — Updated at 9:15 a.m. — “All lanes of the GW Parkway are now closed during Friday morning’s rush hour due to a large sinkhole that was discovered overnight.” [Tysons Reporter]

Wilson Blvd to Close Again in Ballston — “That stretch of Wilson Boulevard at @BallstonQuarter that’s now closed eastbound on school nights 8pm-6am for 8 weeks? It’ll also be closed both ways this weekend, Friday 8pm to Sunday 6pm. Lots of pedestrian bridge to do.” [Twitter]

Road Closures in N. Arlington — “The Nottingham/Discovery Elementary Schools 5K race will take place on Saturday, March 23, 2019. The Arlington County Police Department will close several roads from approximately 7:00 AM to 10:00 AM to accommodate the event.” [Arlington County]

No Hyperloop for Va. for Now — “Virginia transit officials flew to California to check out Elon Musk’s Boring Co. tunnel. They say they’re gonna stick with traditional roads and railways for now. ‘It’s a car in a very small tunnel.'” [Virginia Mercury, Twitter]