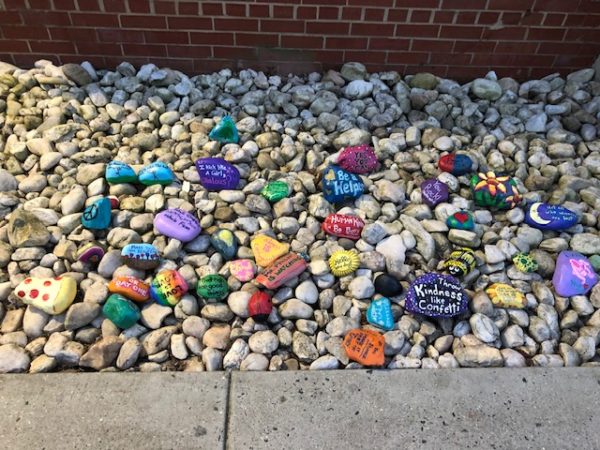 Red Flag Warning Today — Updated at 8:45 a.m. — The D.C. region is under a Red Flag Warning this afternoon for strong winds and low humidity, which can lead to wildfires. In Arlington, fire weather like this typically results in small brush and mulch fires that are quickly extinguished. [Weather.gov]

Report on Old Dominion Site Coming Soon — “With a task force prepping its final report on uses for the government parcel at 26th Street North and Old Dominion Drive, what will happen next to the recommendations? For both procedural and financial reasons, don’t expect the county government to jump into development of the 7.6-acre site immediately.” [InsideNova]

Presidential Race May Post Logistical Challenge — “As Arlington’s elections office begins mulling how to handle the 2020 presidential vote, it could be space, rather than money, that proves the biggest challenge.” [InsideNova]

W-L Hockey Player Raising Money for Diabetes Research — “Ethan Rostker, a freshman defenseman for the Washington-Lee hockey team, doesn’t shy away from the tough stuff. He was diagnosed with Type 1 diabetes at just 20 months old. He wears an insulin pump while playing and completes a 100-mile bike trip yearly to raise money for diabetes research.” [WJLA]