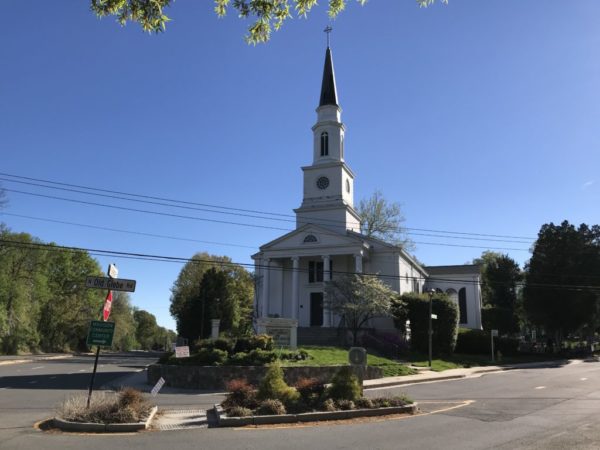 New Census Population Estimate — “Arlington’s estimated population was up 14.4 percent from 2010 to 2018, more than double the increase statewide and nationally, according to new figures from the U.S. Census Bureau. The federal government’s recently released guesstimate of Arlington’s population as of July 1, 2018, stood at 237,521, up about 1 percent from a year before.” [InsideNova]

Fraudster’s Arlington Home Sold — “The Arlington home of real estate developer Todd Hitt — who pleaded guilty in February to eight counts of fraud — has found a buyer, according to court documents. The United States District Court for the Eastern District of Virginia, Alexandria Division, approved the $1.3 million sale of the 5,500-square-foot house on North Kensington Street.” [Washington Business Journal]

Arlington Working With MoCo on DCA Noise Study — “Arlington government officials plan to formalize their agreement with leaders in Montgomery County, Md., to fund a study on the northerly aircraft departure route out of Ronald Reagan Washington National Airport. The County Board plans to ante up half the projected cost for a consultant, with the Montgomery County Council putting up the other half.” [InsideNova]

County Proposes New Development Review Fee — “Arlington County staff is proposing a new fee for the acceptance and review of conceptual site plan applications, a process through which developers can get input on their projects before their formal submission.” [Washington Business Journal]