With nearly $20 million in recent growth, IT startup DivvyCloud based in the Courthouse neighborhood has announced plans for new tech and personnel growth.

The gist of DivvyCloud is pretty simple: scan for security holes in cloud data systems and close them.

The company recently announced that it had achieved $19 million in funding in a recent growth round, bringing the total capital raised to $29 million.

The press release said the new funding will allow the company to extend the policy enforcement capabilities of the software and allow the software to be more easily integrated into other third-party solutions.

“The added investment allows DivvyCloud to make specific technological advancements to its cloud security and compliance solution,” the company said in a press release, “as well as expand sales and marketing efforts and customer success programs to meet rapidly increasing demand.” 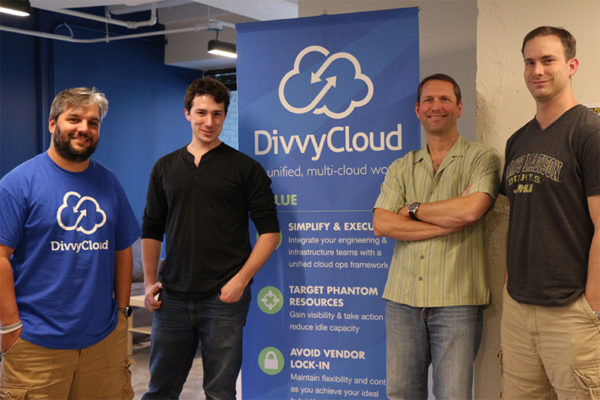 DivvyCloud was founded in 2013 as hybrid cloud concepts were coming to the market. Hybrid clouds are systems where some data would be hosted on a public platform while other data would be on a private cloud only accessible within the company. The hybrid system allows employees to access some company data without going through IT, but also opens the company up to more security holes.

DivvyCloud scans that barrier and helps to close unintended openings to the internal company cloud through the public platform.

It has been a year of growth for the company, which doubled its customer base — including new contracts with Kroger and Pizza Hut — and doubled its staffing over the last year, according to the press release.

END_OF_DOCUMENT_TOKEN_TO_BE_REPLACED

More Stories
Legal Insider: Outdated Virginia Laws that Need to be ChangedHomelessness Down in Arlington, Except for Young Adults