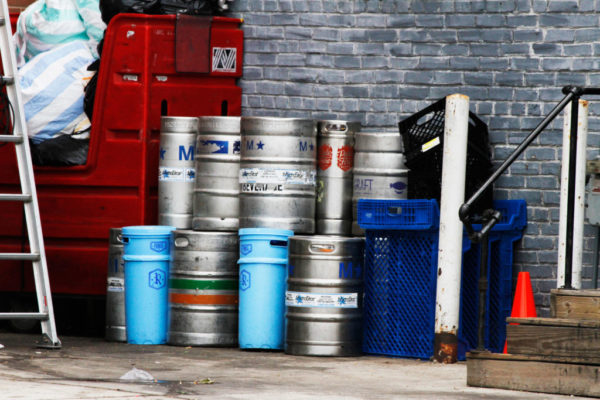 Favola’s Consulting Questioned by Challenger — “Is two-term Sen. Barbara Favola (D-31) a rising star, poised to become chairwoman of a Senate committee if Democrats seize control of the Senate? Or is she an opportunist capitalizing on insider influence for personal gain? That’s a question for voters this June in a primary that pits Favola against challenger Nicole Merlene.” [Arlington Connection]

Another Arlington Cybersecurity Firm Acquired — “Arlington-based endpoint cybersecurity firm Endgame is being acquired by Netherlands-based search and data management firm Elastic N.V. for $234 million in stock and debt repayment, according to an announcement by the two companies.” [Washington Business Journal]

Local Startup Founder Arrested — “[Former Arlington resident] Andrew Powers, the founder and CEO of communications technology firm CommuniClique Inc. — sometimes known as Clique API — has been arrested by the FBI, which has charged him with a felony for what it described as part of ‘a multimillion-dollar fraud scheme.'” [Washington Business Journal]