Three young, tech-focused startups in Arlington were among 41 projects across the state awarded $2.51 million in funding.

The CRCF is run through the Center for Innovative Technology (CIT), a non-profit corporation funded in part through the state to promote technological development in Virginia.

Fend Incorporated adds a system with a physical beam-link used to transfer data in otherwise digital systems, making them less prone to hacking. The company was awarded $50,000. 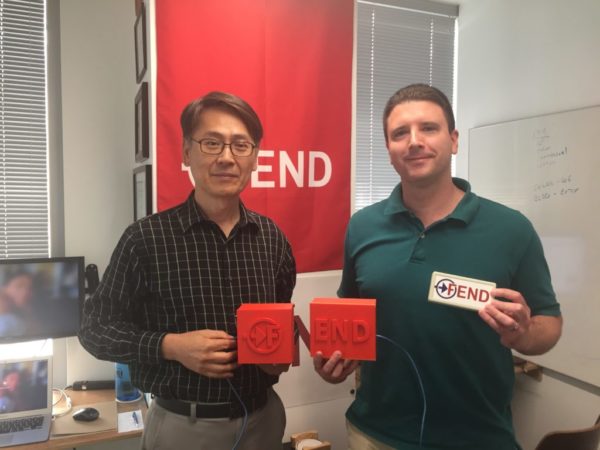 SeeHear LLC is a corporation that commercializes earlier government research into web-based speech programs for adults with hearing loss. The company was awarded $50,000.

According to a spokesperson for CIT, proposals undergo a multi-stage review process, including assessments by subject matter experts and evaluation by the CIT Board of Directors.

“Virginia is recognized as one of the most innovative states in the nation, and we know that identifying and supporting Virginia innovators at critical early stages through state-funded programs like CRCF is key to maintaining and expanding our leadership role,” Northam said in a press release. “The Commonwealth will continue to deliver programs that facilitate bringing pioneering technologies and ideas to market and create a culture where entrepreneurs will thrive.”