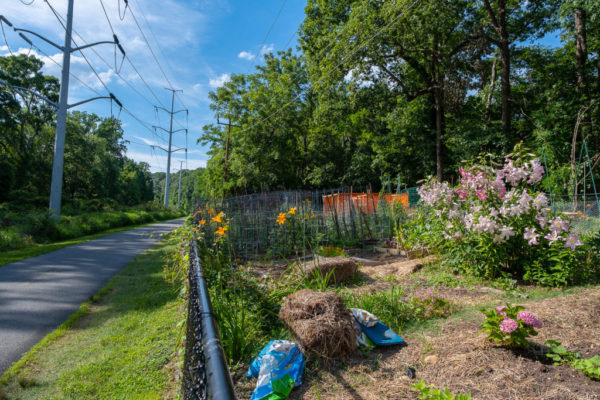 Talento Selected as School Board Chair — “The Arlington School Board held its annual organizational meeting for the 2019-20 school year and elected Tannia Talento as Chair and Monique O’Grady as Vice Chair. The terms for the new Chair and Vice Chair begin immediately and will continue until June 30, 2020.” [Arlington Public Schools]

Which Amazon Units Are Coming to HQ2 — “We’re still a pretty long way from knowing what the estimated 25,000 workers at Amazon.com Inc.’s second headquarters will do, but a top company executive has named three units that will be represented in Arlington: Alexa, Amazon Web Services and Amazon’s consumer division.” [Washington Business Journal]

Private Sector Job Growth in Arlington — Arlington County’s private employment grew by nearly 20,000 jobs, or about 17%, between 2010 and 2018, according to the D.C. Policy Center. [Twitter]

Arlington Winners at the RAMMYs — Ambar in Clarendon captured the Service Program of the Year award at the 2019 RAMMYs over the weekend. The distinction of Chef of the Year at the D.C. area restaurant industry award show, meanwhile, went to Kyle Bailey of The Salt Line, which is opening a location in Ballston. [Washington Business Journal]

APS Testing New Visitor System — “Summertime will bring a security pilot program to a number of Arlington’s public schools, with a full roll-out of the initiative slated throughout the system in the fall. The new visitor-management system to be tested at five sites during the summer will require visitors, volunteers and contractors to provide specific photo identification, and their identities will then be checked against state and federal sex-offender registries.” [InsideNova]

ACFD Holds ‘Camp Heat’ — “Camp Heat, put on by the Arlington County Fire Department, concluded Friday night. During this week-long immersion into firefighting, campers learned everything from running hoses to breaking down doors to working on water rescue techniques. All the campers are young women, 15 to 18 years old.” [WJLA]