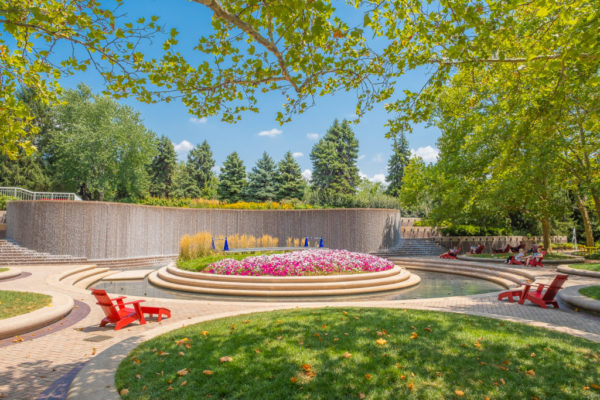 Pence Visits Arlington, Again — Vice President Mike Pence again visited Arlington, this time the southern half of the county. The one-time Arlington resident gave a speech at an event for the “Alliance Defending Freedom” at the Ritz-Carlton Pentagon City hotel. As with his visit to Clarendon last week, the veep arrived via motorcade, accompanied by a sizable security detail. [White House, Twitter]

Arlington Company Facing Lawsuit — Employees of Arlington-based Evolent Health “have asserted in class-action lawsuits that the health care consulting company… has failed to pay them overtime for periods in which they worked more than 40 hours a week.” The company denied the allegations in court filings. [Insider Louisville]

Trans Events Coming to Crystal City — “An opening reception for people planning to participate in the [National Transgender Visibility March] will be held Thursday, Sept. 26, to be followed by a Friday, Sept. 27, Torch Award Ceremony in which prominent transgender and gender non-conforming leaders and activists will be honored. Both events will take place at the Crystal Gateway Marriott Hotel in Arlington, Va.” [Washington Blade]

Nearby: Serious Crash on Route 50 — Westbound Arlington Blvd was closed near the Arlington border Tuesday afternoon for a serious motorcycle crash and a subsequent Fairfax County Police investigation. The crash happened near the intersection of Arlington Blvd and Olin Drive in Falls Church. [Twitter]