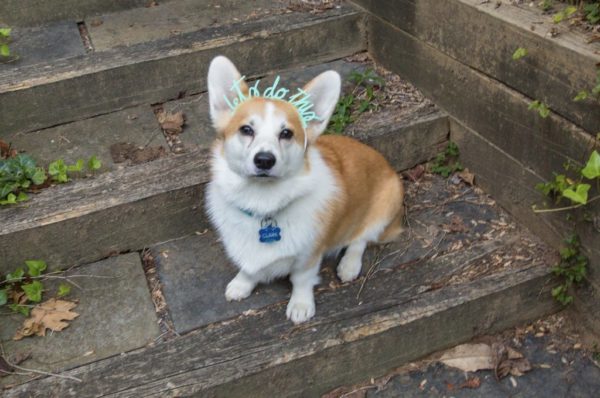 Spotted: Leading Edge of Dorian — The “exhaust” of Hurricane Dorian could be seen over the D.C. area yesterday afternoon, in the form of a large sheet of cloud. [Twitter]

Arlington Name Centennial Approaching — “Arlington government officials currently are in the brainstorming phase on plans to commemorate the 100th anniversary of Arlington becoming ‘Arlington.’ It was on March 17, 1920, that Gov. Westmoreland Davis signed legislation formally changing the county’s name from Alexandria County to Arlington County.” [InsideNova]

Video: APS Staff Gets School Year Started — Arlington Public Schools staff starred in a music video to the tune of the Black Eyed Peas Hit “Let’s Get It Started,” created for start of the new school year. The video also features now-former superintendent Patrick Murphy dancing while getting off a school bus at the end. [YouTube]

What Long-Time Residents Like About Arlington — “Judy and Raoul Wientzen have owned their home in North Arlington since 1984. Judy told us what they love about their home.” [Washington Post]