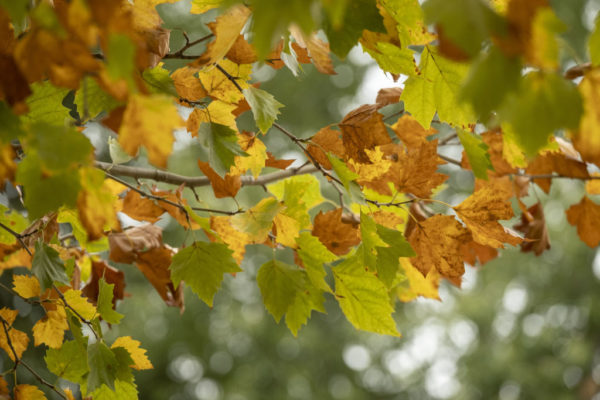 Purse Snatching Outside of Whole Foods Saturday — “The male suspect approached the victims near their vehicle and attempted to engage them in conversation before entering their vehicle. One victim confronted the suspect, who then threatened them, before attempting to steal a purse from the vehicle and flee. With the assistance of two bystanders, the suspect was stopped and the purse was recovered. The suspect was subsequently chased away from the area prior to police arrival.” [Arlington County, Twitter]

Arlington Man Dies in Route 7 Crash — “A 92-year-old man has died as a result of injuries from a crash that occurred around 3:30 p.m. on Sept. 24 in the 5600 block of Leesburg Pike. Donald Buzzell, 92, of Arlington, was operating a 1997 Mercury Marquis eastbound on Leesburg Pike when his vehicle hit two cars that were stopped in front of him, in traffic. The crash contributed to an additional three vehicles being hit.” [Fairfax County Police]

‘Pumpkin Patch’ Event in Ballston This Weekend — “Celebrate fall with a Pop-Up Pumpkin Patch at Ballston Quarter featuring live music, specialty drinks, crafts and of course, pumpkins! All pumpkins will be sold for $5 (cash only), with all proceeds going to Arlington Food Assistance Center. ” [Ballston Quarter]

N. Va. Atop State in Tourism — “Virginia’s tourism industry generated a record $26 billion in tourist spending in 2018 — and 40% of that, or $10.3 billion, was spent in Northern Virginia… Arlington County, Fairfax County and Loudoun County rank as the top three counties in Virginia for individual tourism spending.” [WTOP]

ALXnow Launches Today — Our new Alexandria local news site, ALXnow, launches today at 8 a.m. Want to keep up with everything happening from Old Town to Potomac Yard to the West End? Follow ALXnow on Facebook, Twitter or Instagram and sign up for our daily newsletter.