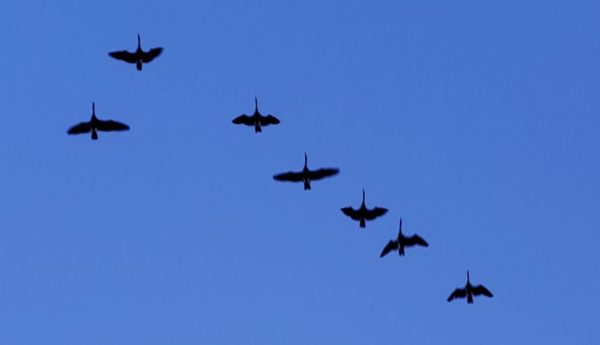 Man Arrested for Sexual Abuse of Child on Metro — “Patel was stopped by MTPD officers shortly before 6 p.m. after a juvenile male victim reported that the suspect sat next to him and then groped him aboard a Yellow Line train traveling between Pentagon and L’Enfant Plaza stations. The train was in the District of Columbia at the time of the offense.” [WMATA]

ACPD Encouraging ‘See Something, Say Something’ — “While the overall crime rate is down regionwide, in 2019 there’s an increase in the number of people calling police in Arlington, Virginia; and the police chief thinks it is because people are becoming engaged with law enforcement. And that’s a good thing.” [WTOP]

Nearby: Rabid Raccoon in Falls Church — “On October 4, a sick raccoon was euthanized by City of Falls Church Police in the area of Lea Court and S. Spring Street. On October 9, the Fairfax County Health Department confirmed that the raccoon was suffering from rabies. In this case, there was no human exposure to the animal, however, the community should be cognizant of the rabies threat at all times.” [City of Falls Church]