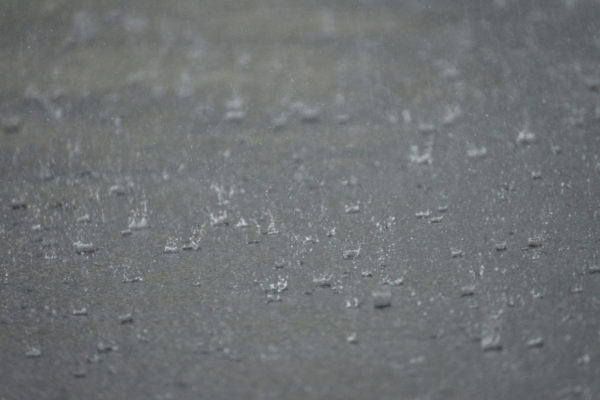 APS May Be Rethinking School Swap — “As the potentially contentious redistricting of elementary-school boundaries begins to take shape, Arlington school leaders may be tiptoeing away just slightly from somewhat radical suggestions they offered just weeks ago.” [InsideNova]

AWLA Rescues Kitten Near Pentagon –“We received a call about a car parked near the Pentagon, with a note under the windshield stating that there was a kitten up inside the engine. Using a mix of patience and really yummy cat food, our officers were able to safely remove the kitten and bring her back to the shelter.” [Facebook]

Arlington-Made App Highlighted by Apple — “In honor of Veterans Day, Arlington, Virginia-based Sandboxx, creator of a platform that keeps military families connected, is being featured in Apple’s app store as its App of the Day.” [Technically DC]

Sullivan Selected as Caucus Chair — “Virginia Democrats on Saturday chose Eileen Filler-Corn to become speaker of the House of Delegates, a pick that managed to be both historic and conventional for a party that flipped both chambers of the General Assembly in elections Tuesday… Del. Charniele L. Herring (Alexandria) will be the new majority leader, becoming the first woman and the first African American to serve in that post. Del. Richard C. ‘Rip’ Sullivan Jr… will be caucus chairman.” [Washington Post, Blue Virginia]