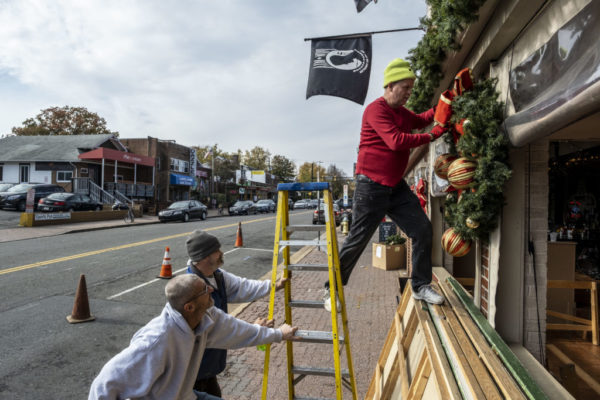 Amazon Offers Millions for Affordable Housing — “Amazon is offering $20 million to the Arlington County Affordable Housing Investment Fund in exchange for being allowed to build a bigger headquarters complex in the county than zoning allows… it would be the greatest single infusion of money ever into Arlington’s housing fund.” [Washington Post, Washington Business Journal]

Alexandria Home Sale Prices Rise Above Arlington — “The Amazon HQ2 effect on home prices in Northern Virginia continues and, at least by one measure, the Alexandria housing market is now more expensive than Arlington County. At least it was in October, the most recent month for which data is available.” [WTOP]

ACFD Responds to Prince George’s Co. Fire — “Today, @ArlingtonVaFD Truck 105 in the Crystal City area was dispatched to 3800 St. Barnabas Road in Marlow Heights for a @PGFDNews building fire. They were the 3rd due special service on the initial dispatch.” [Twitter/@STATter911]