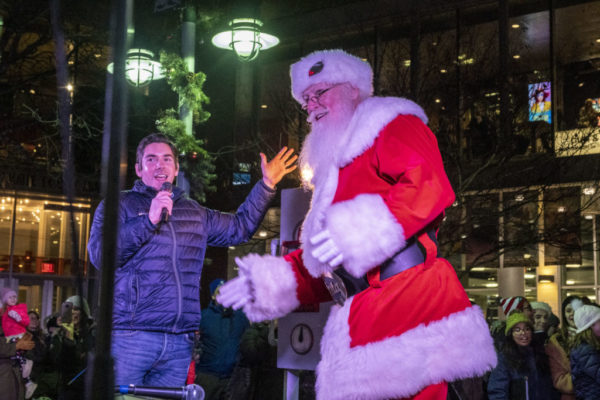 Parents Protest APS Proposal — “School officials tasked with the perpetual jigsaw puzzle of reassigning school zones have stirred new tensions… If you drive McKinley Rd., you can’t miss the printed signs ‘SAVE MCKINLEY: Our Neighborhood School Since 1951.’ The Madison Manor Civic Association has revved up with nearby PTAs and community groups to assemble contrary arguments.” [Falls Church News-Press]

Tafti Pushes Back on AG Comments — From Arlington Commonwealth’s Attorney-elect Parisa Dehghani-Tafti: “We are neither righteous warriors nor avenging angels. We are public servants. So a little humility in how we do our job and how we accept public critique of our work would go a long way toward building a system that is both safe and just.” [Twitter]

Special Burial at Arlington National — “Private Edwin Francis Benson was killed in action at Tarawa during World War II. In 2017, his remains were located. Earlier this year, his remains were identified and a couple weeks ago he was laid to rest in Section 60. We honor his service.” [Twitter]

APS Students Learn About the Census — “The U.S. Census Bureau kicked off its Statistics in Schools program, offering Arlington teachers and others a wide array of resources that teach students not only about data but also about the importance of being counted in the upcoming 2020 Census. Arlington Public Schools shared the free program with its teachers, who can integrate it into their lesson plans.” [Arlington County]

Road Closures for Race in Pentagon City — “The Jingle Bell Run/Walk 5K for Arthritis will take place on Saturday, December 7. Police will conduct road closures in the area of South Joyce Street and Army Navy Drive to accommodate this event.” [Arlington County, Twitter]