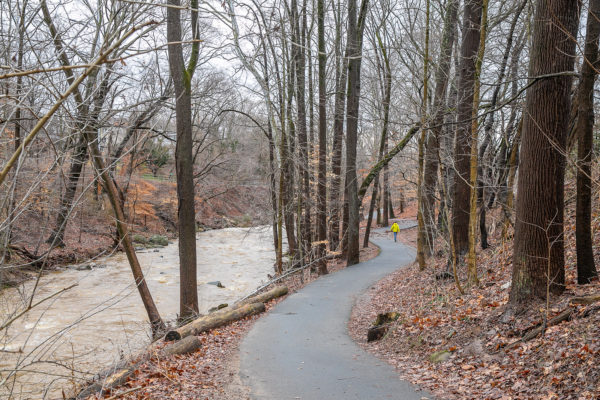 Dorsey Talks to Local TV Station — “Arlington County board member Christian Dorsey is speaking out about the ethics violation that led to his resignation from the Metro board… ‘I’m embarrassed certainly, and disappointed,’ Dorsey said.” [WJLA]

ACFD Responds to Four Alarm Blaze — “Fourteen townhomes and five buildings were destroyed in a massive blaze that tore through a five-story building in… Fairfax County Saturday morning and filled the air with black smoke that could be seen for miles.” [NBC 4, Washington Post, Twitter]

Smoke from Fairfax Fire, Seen Locally — Saturday’s massive fire in Fairfax County, south of Alexandria, could be seen from Arlington and other nearby locales. [Twitter, Twitter]

Superintendent Finalists Won’t Be Revealed — “Arlington School Board members will cloak their search for a new superintendent in as much secrecy as their predecessors have done. ‘We will not have a community-selection committee and will not share our finalists,’ School Board Chairman Tannia Talento said on Feb. 6.” [InsideNova]

Imperfect Arlington, Revisited — In the spirit of the late, lamented Imperfect Arlington: What’s up with the (supposedly) smaller scones at Northside Social? “Was told by @NorthsideSocial staff that they have ‘accidentally’ been making them too big, apparently for several years.” [Twitter]

Nearby: Skyline Offices to Become Housing? — “Fresh off acquiring the aging Skyline office park in Baileys Crossroads, a team of developers is sketching out plans to convert three buildings there into… a total of 764 residential units. Somera, out of New York, bought the 6.4-acre property on Leesburg Pike for $215 million back in November, pledging to bring residential and retail uses to the 1970s-era office buildings there.” [Washington Business Journal]