MotoRefi, a Ballston-based car refinancing company, has fueled up with a new batch of funding and welcomed a former Uber executive along for the ride.

The company just raised $8.6 million in Series A funding, an announcement that was paired with news that former Uber executive and D.C.-based venture capitalist Rachel Holt is joining the company’s Board of Directors. Holt was an early investor in MotoRefi but joined the company in an official capacity this month.

“I’m eager to bring my experience building Uber to MotoRefi’s Board,” Holt said in a press release. “MotoRefi is transforming the world of auto financing. I’m proud to have been an early investor and am extremely excited about the team they’ve built.”

The press release noted that the new funding will allow the company to scale up with new lenders and partners. 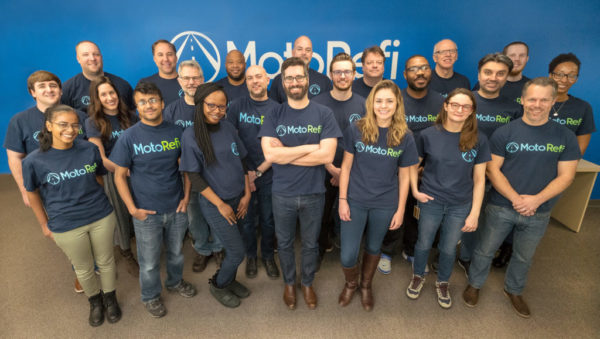 MotoRefi checks your auto loan interest rate and tries to offer a better rate than what is provided by the dealership, factoring in things like improved credit scores.

“You make payments every month, but do you ever wonder if you could be paying less?” the company said on its website. “That’s where MotorRefi comes in.”

The company, started in 2017, aims to simplify the refinancing process to make it more accessible for the average driver still making payments on their car.