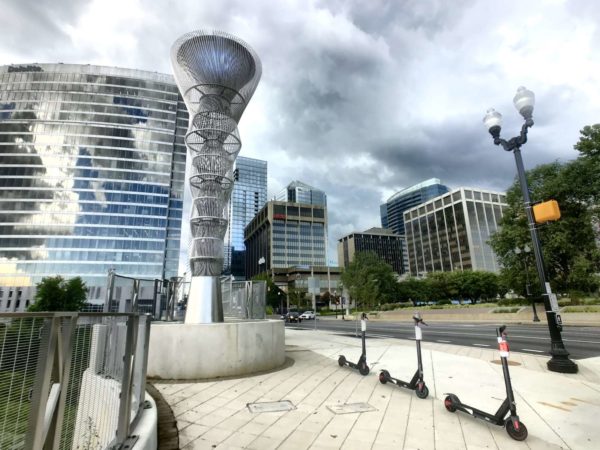 New Mural in Crystal City — “Last week, the @gensler_design team helped JBG SMITH paint a mural at 2250 Crystal Drive in National Landing to remind our neighbors that ‘even through tough times, the sun will always rise.'” [Twitter]

END_OF_DOCUMENT_TOKEN_TO_BE_REPLACED

More Stories
Just Listed in ArlingtonMorning Poll: What Should Be Done About This Dangerous Intersection?