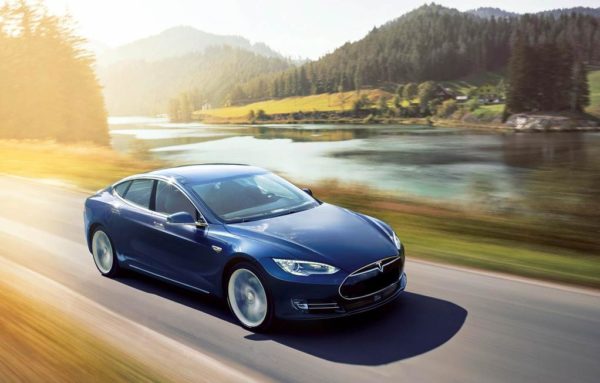 Once can hardly go a block in some parts of Arlington without spotting a Tesla, but the vast majority of vehicles on local streets are still powered by fossil fuels.

The proportion of electric vehicles on the road is expected to increase, albeit gradually. The Edison Electric Institute expects 3.5 million electric vehicles to be sold annually in the U.S. in 2030; that compares to the total of 17 million vehicles sold last year.

The switch to electric will have a number of advantages: less noise along busy roads, lower operating and maintenance costs, and a cleaner environment.

From a WTOP article yesterday:

Switching to electric vehicles would save lives, time and money, and the D.C. area would be one of the prime beneficiaries, a new study finds.

The American Lung Association’s Road to Clean Air report placed D.C. among the top 10 metropolitan areas that would benefit from a switchover to electric cars, buses and trucks by the middle of the century.

Compared with a “business as usual” scenario, the D.C. area would see about 175 fewer premature deaths a year by 2050; nearly 3,000 fewer asthma attacks; about 12,000 fewer lost workdays per year and more than $2 million in public health benefits, the association said in a statement.

Today we’re wondering: how many Arlingtonians are planning to buy an electric vehicle over the next 10 years?