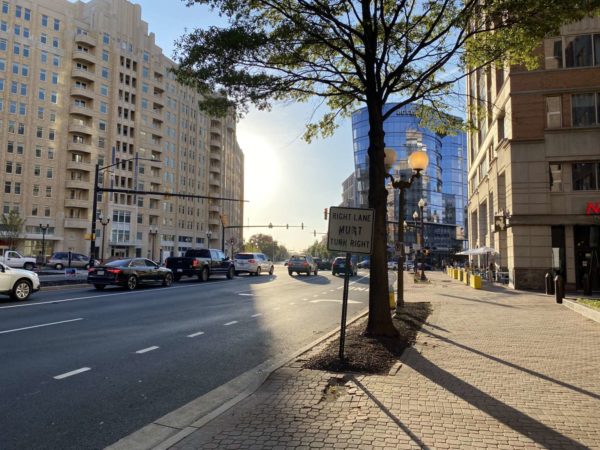 Greens Want Tax Hike for New Initiative — “The Arlington Green Party is seeking a five-fold increase in one local tax in order to fund an environmental initiative. The party in late October promoted the idea of the county government giving owners of single-family properties in Arlington $1,000 credits to have energy audits conducted and then take cost-effective steps to improve efficiency…. The party wants to increase the existing utility tax from $3 per household per month to eventually hit $15 per household per month.” [InsideNova]

Looking On the Bright Side — “And the winner is: free paper yard waste bags. Available at five County sites during leaf season.” [@ArlingtonDES/Twitter, Arlington County]

Improvements Proposed in Seven Corners — “The Virginia Department of Transportation has provided another in a series of updates on potential improvements being studied along Route 50 (Arlington Boulevard) between Jaguar Trail and Wilson Boulevard in the Falls Church/Seven Corners area.” [InsideNova, VDOT]