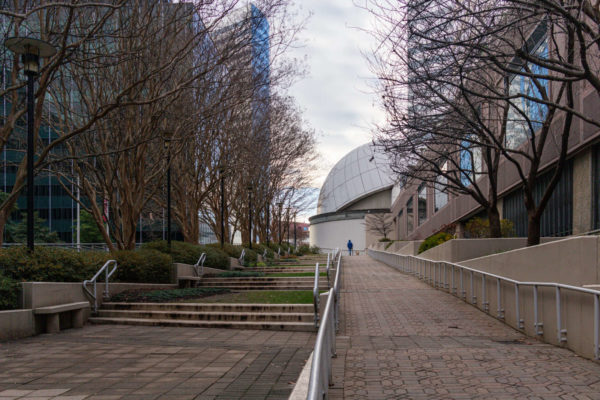 ACPD Warned About Possible IED Threat — “Virginia police are warning officers to be on the lookout for IEDs and disseminated photos of the two found in DC during the Trump mob, per internal bulletin leaked to me.” [Twitter, The Nation]

Beyer Signs On to Impeachment — From Rep. Don Beyer: “I have just signed onto the Articles of impeachment… Donald Trump is a clear and present danger to our country and he has to go immediately. [Twitter]

Local Eateries Get Dine-In Bump — “Nam-Viet Restaurant co-owner Richard Nguyen has similarly seen a bump in diners from Maryland and the District since those jurisdictions paused indoor dining. ‘We’ve been around for such a long time that I know my clientele,’ he says… ‘The locals have only been doing takeout.'” [Washington City Paper]

Robbery Attempt Near Police HQ Fails — “15th Street N. at N. Taft Street. At approximately 5:37 a.m. on January 6… the victim was walking in the area when he was approached by the suspect, who allegedly displayed a knife and demanded the victim’s belongings. The victim declined and began walking away, however the suspect followed for a short while and continued shouting at him. Arriving officers located the suspect still in the area and took him into custody.” [ACPD]

Discussion About Police Officers in Schools — “The APS School Resource Officer Work Group will host a virtual community engagement session on Wednesday, Jan. 13 at 6 p.m. The session will be an opportunity for the community to provide feedback and recommendations going forward on the relationship between APS and the Arlington County Police Department.” [Arlington Public Schools]