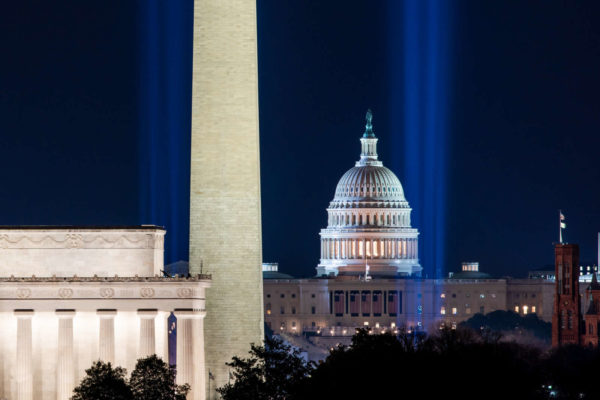 Va. Denied Reimbursement for Riot Response — “The Federal Emergency Management Agency has denied requests from Maryland and Virginia for an emergency declaration to cover expenses associated with responding to the Capitol riot and increasing security around President-elect Joe Biden’s inauguration. FEMA’s decision — which both states plan to appeal — could mean the states would not receive federal funds for providing law enforcement personnel and other support.” [Washington Post]

VP Pence Says Farewell — From outgoing Vice President and former Arlington resident Mike Pence: “Thank you for the privilege of serving as your Vice President these past four years, it has been the greatest honor of my life. On behalf of our Wonderful Second Lady, Karen Pence, and our entire Family, Thank You and God Bless America.” [Twitter]

Beyer Rips Trump One Last Time — From Rep. Don Beyer (D-Va.): “At long last, Donald Trump will leave office tomorrow. His presidency and administration will be remembered for unprecedented incompetence and corruption.” [Twitter]

Change of Plan for 3rd-5th Graders — “We have decided to transition 3rd-5th grade students to the ‘concurrent instruction’ model, similar to the model adopted for secondary students… Students will be able to continue in their current class, with their current teacher, regardless of the model they selected.” Meanwhile, APS Superintendent Francisco Durán said in a School Talk email that “we do not have new student return dates to announce yet.” [Arlington Public Schools]

Changes for Annual Homeless Count — “Nicole Harmon, who oversees housing assistance for Arlington County, Va., says her county will make a number of changes when it conducts its count on the night of Jan. 27. ‘Safety is one of our primary concerns,’ she said. ‘We’re no longer able to take vans, where you could load up six to eight volunteers and staff to go out and perform the count.'” [NPR]

Car vs. Tree Crash Near Pentagon City — “A driver crashed into a tree near a condo building at 1515 S. Arlington Ridge Road this morning. We’re told the driver, who was shook up and evaluated by medics, mistook the gas pedal for the brake.” [Twitter]