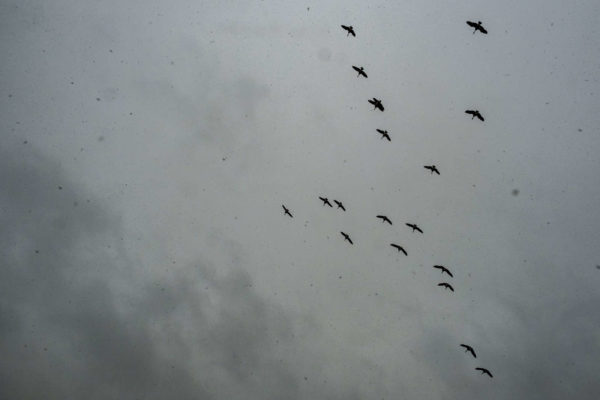 UK Coronavirus Variant Found in N. Va. — “A variant of the COVID-19 virus first found in the United Kingdom last year has been found in Virginia, in the state’s first case, officials say. A Northern Virginia resident with no reported recent travel history tested positive for the variant, the Virginia Department of Health announced in a statement Monday afternoon.” [NBC 4]

Coming Soon: Lots of Cicadas — “Gazillions of insects that have been underground since Britney married K-Fed will tunnel through the earth this spring. When they emerge, they’ll ruin young trees, delight food-motivated dogs, and just generally gross out a high percentage of the population. Yes, the cicadas of Brood X… are due back in the DC area (and most of the East Coast) this spring, possibly around late April or mid-May.” [Washingtonian]