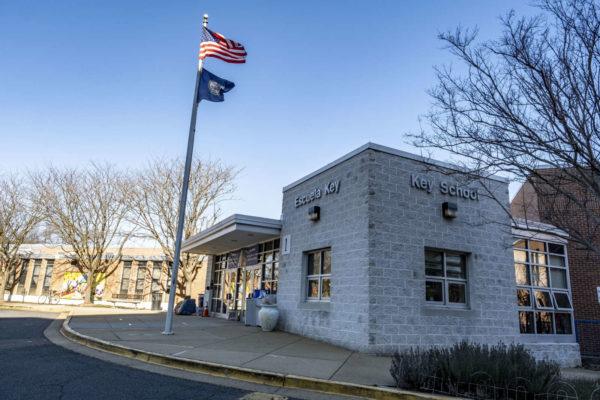 The elementary school at the Key site is close to getting a new name, and it will not be after a person.

A naming committee is proposing Innovation Elementary School, or Gateway Elementary School as an alternate, for the school building 2300 Key Blvd. The Arlington School Board will choose a name on Thursday, March 11 ahead of the school opening to students this fall.

“We really feel like Innovation represents a skill and an ideal that we want our children to get from their elementary school experience,” the new school’s principal Claire Peters said.

The new school at the Key site, which is currently used by a Spanish immersion choice program, will be a neighborhood school, and it was created by a controversial swap involving multiple schools.

The school will be populated with students who live in the fast-growing Rosslyn area, including some who were previously zoned for Arlington Science Focus School. 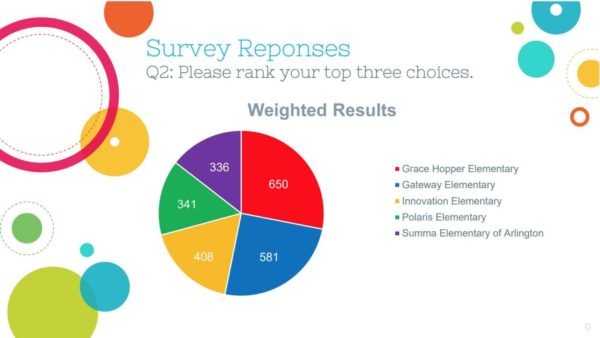 Fresh from renaming what is now Washington-Liberty High School, and in the thick of efforts to remove names of Confederate generals and soldiers and slave-owners from Arlington’s roads and parks, committee members and at least one School Board member said they want to avoid people entirely.

“I was cringing a little bit when I saw the name because lately, I’ve been shying away from naming schools after individuals,” he said.

School staff said Gateway would reference the school’s location as the gateway to Arlington from Washington and communicate the idea that an education is a gateway to a bright future. 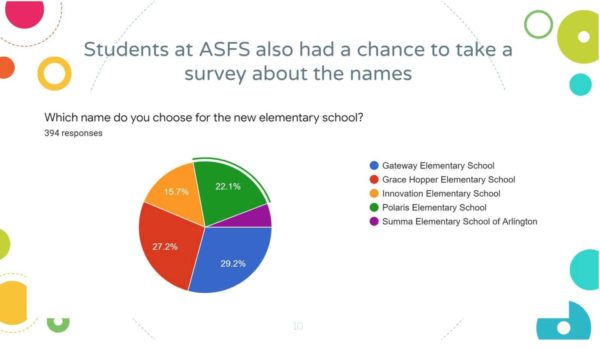 The survey generated nearly 400 responses, as well as 74 comments, including a few in Spanish or Mongolian.

“This was a very small representation of the community that will be served by this elementary school,” Wilson said. 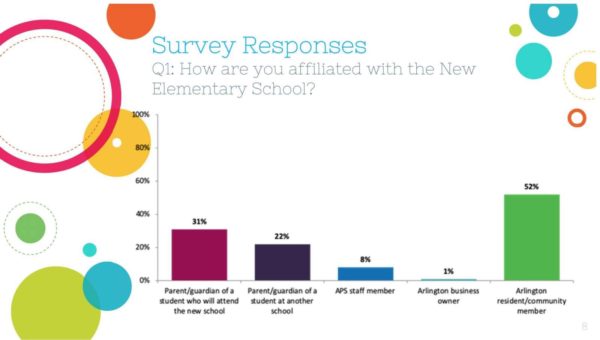 END_OF_DOCUMENT_TOKEN_TO_BE_REPLACED

More Stories
Work Underway on First Phase of Ballston Harris Teeter DevelopmentBoring Title: 3 Things to Prepare for When Buying a Home in Arlington (With Kyle Toomey)