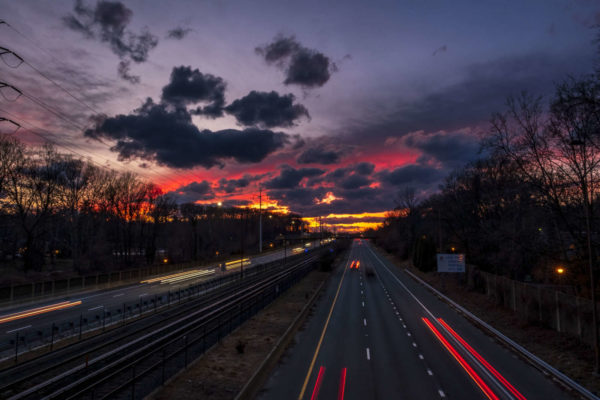 Arlington Rents Going Back Up — “In what might be another sign of a return to a semblance of normalcy, average rents for Arlington apartments increased in February for the first time since the start of the COVID pandemic. The 0.7-percent month-over-month increase also mirrored the national index, which reported its biggest monthly increase since June 2019.” [InsideNova]

Alamo Drafthouse Declares Bankruptcy — A centerpiece of some of the changes in Crystal City is the planned Alamo Drafthouse movie theater. But the company just declared bankruptcy, potentially putting new theater projects in jeopardy. [CNBC, @abeaujon/Twitter]

More Edging Work Along Trail — “The morning volunteer session this Saturday has sold out but we still have 8 spots open for the afternoon session. Come help us continue to uncover the [Mt. Vernon] trail and make it a little bit wider.” [@MtVernonFriends/Twitter, Eventbrite]

Don’t Worry About Flipped Car at Fire Station — “Have you driven by one of our fire stations and noticed an overturned car? Don’t be alarmed, it’s likely a vehicle extrication training prop like the one pictured below at Fire Station 5! These vehicles provide us high fidelity training to respond to serious auto crashes.” [@ArlingtonVaFD/Twitter]