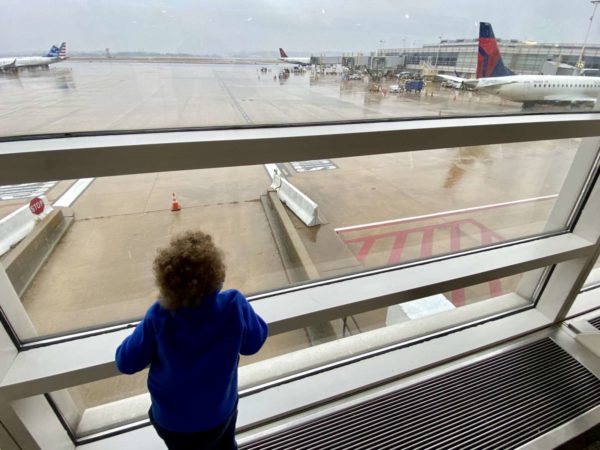 Police Searching for Missing Girl — “ACPD is seeking the public’s assistance locating 15 year old Javon… Described as a B/F, 5’7″, 195 lbs with long black and dark blue braids. She was wearing a tie-dye sweatshirt with ‘Myrtle Beach’ on the front, black joggers, crocs, and a white mask.” [Twitter]

MU Returning to ‘Fully In-Person’ in Fall — “Following multiple semesters of modified instruction due to the COVID-19 pandemic, Marymount University is pleased to announce its plans to reinstate a fully in-person academic delivery model starting in August for the upcoming fall semester, along with a return to a more ‘normal’ college experience for students in regards to resident life, athletics, campus activities and more.” [Press Release]

New Pike Restaurant Features Colorful Murals — “In late October, he did just that with the debut of Supreme Hot Pot in Arlington’s Columbia Heights neighborhood. He enlisted a group of friends to decorate the walls with murals of soup, dragons, fish and a zaftig lucky cat. Even from the street, the art attracts diners with its red and gold tones.” [Northern Virginia Magazine]

Middle School Sports Could Be Cut — “First, high-school sports in Arlington were shut down for months because of the pandemic, and now there is a chance middle-school athletics in the county could be eliminated because of budget cuts. A proposal included in Superintendent Francisco Durán’s 2021-22 school budget calls for the elimination of teacher stipends for extracurricular activities and athletics at the middle-school level.” [Sun Gazette]

Project Takes Local Couple Across U.S. — “Two Arlington County residents set out on a year long journey to see all 50 states and document it through art, photography via the 50 states project. That was before the pandemic temporarily stopped their plans in March 2020… what began as a project to see all 50 states turned into a study of before and after the impacts of 2020.” [WJLA]

Another Local Endorsement for McAuliffe — “Arlington County Board Chairman Matt de Ferranti has become one of the latest county elected officials endorsing Terry McAuliffe’s bid for governor. McAuliffe ‘has laid out clear plans to create a better future for all Virginians,’ de Ferranti said in a statement.” [Sun Gazette]

Responses to Violence in Atlanta — Virginia Gov. Ralph Northam released a statement yesterday, saying: “We are grieving with the Asian American community and all of the victims of the horrific shootings in Atlanta last night that took eight lives, six of whom were women of Asian descent. This is the latest in a series of heinous attacks against Asian Americans across this nation, but sadly these are not isolated events.” Arlington police, meanwhile, said there are “no known threats” in the county associated with the shooting. [Commonwealth of Virginia, Twitter]

END_OF_DOCUMENT_TOKEN_TO_BE_REPLACED

More Stories
Just Sold in Arlington: March 18, 2021Portion of GW Parkway to Close This Weekend for Removal of Crashed Cars