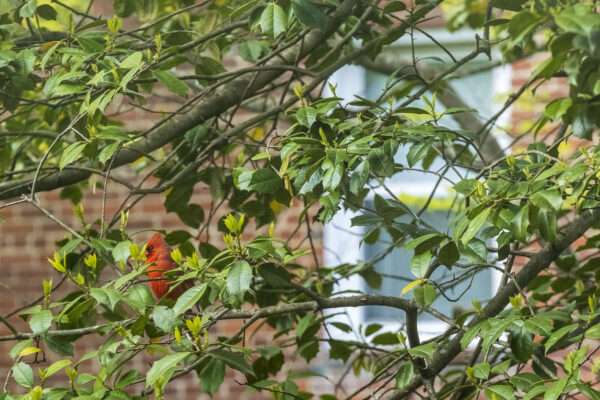 Rent Rising in Arlington — “Of the 10 top apartment markets in the D.C. metro tracked by Apartment List, average rents are lower than a year ago in six of them. Arlington County, Virginia, remains the most expensive apartment rental market, with an average monthly rent of $2,144. Arlington County rents are still 9.7% lower than a year ago, but rents have bounced back the most, rising by 2.7% over the past month.” [WTOP]

Arlington, D.C.’s Factory District? — From WAMU’s Martin Austermuhle: “Apparently the idea of re-retroceding Arlington and Alexandria to D.C. was being debated in the late 1800s and early 1900s in Congress. Some believed it would give D.C. a bigger tax base, others said Arlington would be a good place for factories. (Not of cheesecake variety.)” [Twitter]

Thieves Steal Cars With Found Keys — “Between 10:00 p.m. on April 25 and 9:38 a.m. on April 26, the suspect(s) gained entry into the victims vehicle parked in their driveway where a garage door opener was located. The suspect(s) allegedly used the garage opener to gain entry into the victims garage where a second vehicle was located with keys for both vehicles inside. The two vehicles, along with the victims personal property and an undisclosed amount of cash, were stolen.” [ACPD]

New Glebe Turn Lane Open — Northbound N. Glebe Road now has an added left turn lane at Lee Highway, after a year of construction. The project is expected to wrap up in the fall. [Twitter]

END_OF_DOCUMENT_TOKEN_TO_BE_REPLACED

More Stories
Just Sold: April 29, 2021Morning Poll: Have You Seen Any Cicadas Yet?