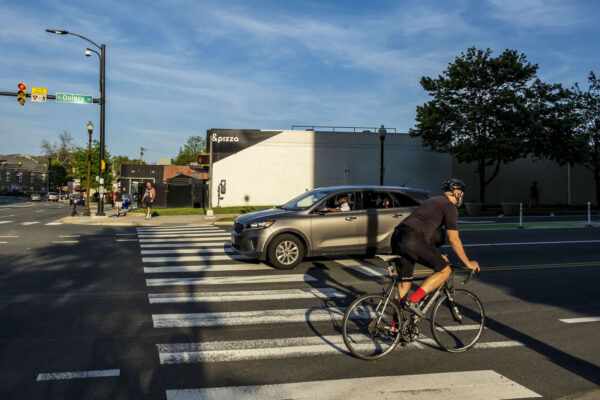 Park Plaque to Honor Gutshall — “A memorial plaque honoring the life and contributions of the late Arlington County Board member Erik Gutshall soon will be a part of the neighborhood he called home… when it is in place near the North Highland Street side of Zitkala-Sa Park, the memorial will be situated within sight of Gutshall’s longtime home.” [Sun Gazette]

Arlington Unemployment Ticks Down — “Although it continues to report improvements, the latest unemployment date shows Arlington’s jobless rate remains more than twice what it was at the onset of the pandemic… the county’s jobless rate in March was 4 percent, according to figures reported April 28 by the Virginia Employment Commission. That’s down a tick from the rate of 4.1 percent reported in February, but remains well above the 1.8-percent rate of March 2020.” [Sun Gazette]

New Trails May Provide Economic Boost — “A proposal to add more than 400 miles to the region’s existing trail network could create more than 16,000 jobs and generate more than $1 billion a year in revenue from construction and local spending, according to a new report.” [Washington Post]