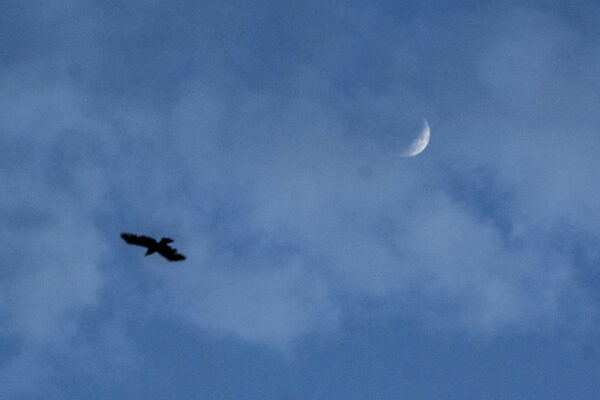 Courthouse ‘DMV Select’ Office Reopening — “‘DMV Select’ services operated by the Arlington Commissioner of Revenue’s office in conjunction with the Virginia Department of Motor Vehicles will reopen Sept. 7 after an 18-month COVID shutdown. The office will operate by appointment Tuesdays and Thursdays from 8:30 a.m. to 4 p.m. at the Ellen M. Bozman Government Center, 2100 Clarendon Blvd.” [Sun Gazette]

How Ashton Heights was Sold — “‘Build Your Love Nest in Ashton Heights, Virginia,’ read the ad in the Evening Star a century ago. ‘$500 cash will finance your home; $20 will reserve your lot.’ Exclusive sales agents at the D.C.-based (all female) Kay-Alger Co. were luring federal employees to join the automobile generation’s embrace of suburbanization, to ‘get away from the crowded city and enjoy the freedom of a most picturesque surrounding.'” [Falls Church News-Press]

END_OF_DOCUMENT_TOKEN_TO_BE_REPLACED

More Stories
Most Expensive Arlington Homes Sold in AugustMorning Poll: Nice Weather Is Here, How Happy Are You About It?