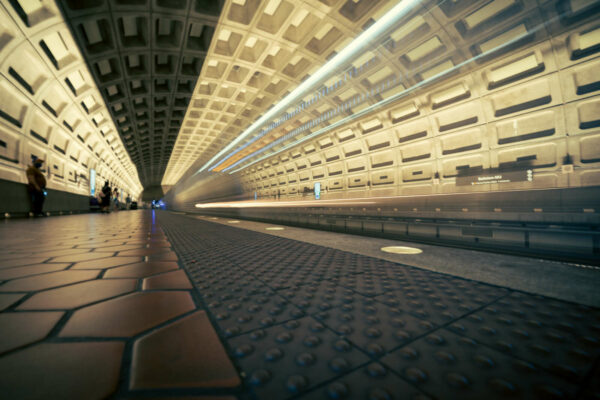 Pro-Reopening Parent Group Incorporates — “An advocacy organization born of the fight to bring Arlington students back into classrooms has formalized its status as a lobbying group. Arlington Parents for Education has incorporated under Section 501(c)(4) of the federal tax code, giving it tax-exempt status while allowing it to engage in limited political-advocacy efforts.” [Sun Gazette]

Ballston Pierogi Eatery Expanding — “The rebranded Rogi restaurant currently operates out of a kiosk in the Ballston Quarter food hall, where it set up shop in December. Another counter-order location will open in Leesburg’s Chefscape food hall and culinary incubator on Friday, September 10. Hardy is also planning a Tysons branch in the Urbanspace food hall at Tysons Galleria shopping mall, which will likely open by the end of the year.” [Washingtonian]

Murder Near Bailey’s Crossroads — “A man reported missing on Monday in Fairfax County, Virginia, was found dead Wednesday, and police said they have arrested his son on second-degree murder charges. The Fairfax County police said 78-year-old Truman Nguyen was last seen on Sunday and was reported missing on Monday… Police later received a tip that a body might be buried in the yard of Nguyen’s house on the 3300 block of Nevius Street.” [WTOP]