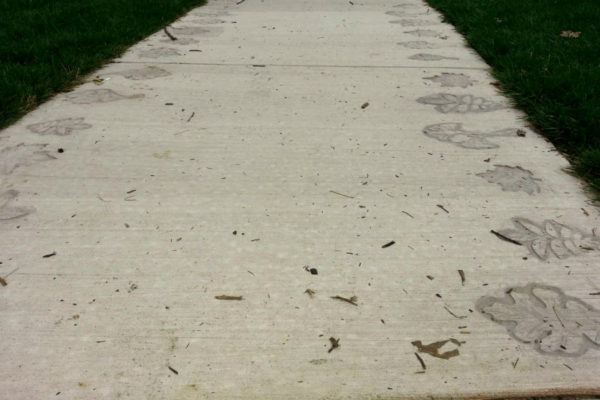 Dems Back Special Election Candidates — At its meeting last night, the Arlington County Democratic Committee formally nominated Carla de la Pava for treasurer and endorsed Nancy Van Doren for School Board. Both candidates are running in special elections to take place at the same time as the November 4 general election. [InsideNova]

Possible Attempt to Resurrect Arlington’s Tourism Tax — Two candidates looking to fill the seat of Del. Bob Brink both said at a recent debate that they would introduce legislation to bring back Arlington’s tourism surtax on hotel bills. Democrat Richard “Rip” Sullivan and Republican David Foster both favor the tax, which had been in place for 21 years until it lapsed in 2011, due to anger over the County Board suing the state and federal governments over high occupancy toll lanes. [InsideNova] 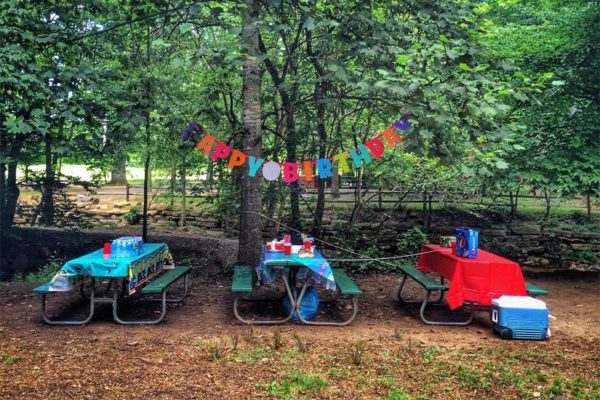 Att’y General to Consider Streetcar Referendum — Virginia Attorney General Mark Herring (D) will be asked by Del. Patrick Hope (D) to weigh in on whether Arlington County has the legal authority to hold an advisory referendum on the Columbia Pike streetcar project. County officials say they don’t have the authority, and without General Assembly approval can only use a referendum for a general obligation bond issue. [InsideNova]

Rand Paul Makes News at Arlington Event — Sen. Rand Paul (R-KY) made some headlines after speaking at the Young Americans for Liberty convention in Rosslyn last night. Paul told the libertarian group that he will no longer appear on MSNBC until the network apologizes for “lousy lies” about his position on the Civil Rights Act. [CNN] 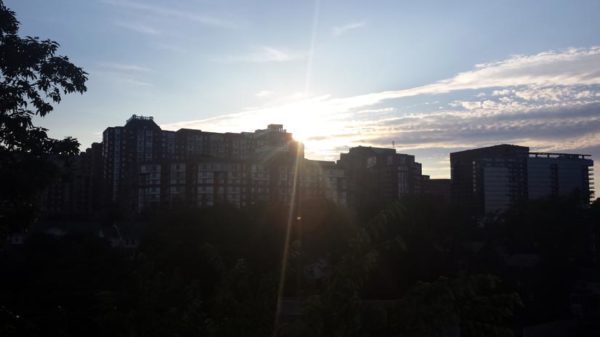 De la Pava Takes Over As Treasurer — After more than 30 years in office, Frank O’Leary stepped down as Arlington County Treasurer Monday. Stepping up to replace him is his chief deputy, Carla de la Pava, who was sworn in to serve as treasurer in a ceremony at county government headquarters. De la Pava is so far unopposed in an upcoming special election that would allow her to continue serving out O’Leary’s term, which runs through Dec. 2015. [InsideNova]

‘Orange Line Disaster’ at Courthouse — The Orange Line was a “disaster” at the Courthouse Metro station this morning, commuters reported via Twitter. According to various reports, delays started when a train with a door problem offloaded at Courthouse. Passengers crowded onto the platform at the station, which was reportedly un-air-conditioned. At some point, a passenger on a train fainted, prompting that train to hold at the station while medical personnel responded. 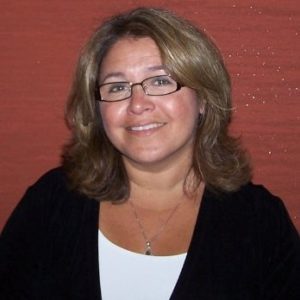 (Updated on 7/7/2014) Arlington County Treasurer Frank O’Leary will not run for reelection next year and is endorsing his chief deputy to succeed him, ARLnow.com has confirmed.

De la Pava can be expected “to continue the firm-but-fair collection practices that have seen the county’s tax-delinqency [sic] rate reach an all-time low,” according to the Sun Gazette, which covered a presentation by de la Pava to the South Arlington Kiwanis Club last month.

O’Leary — who was first elected treasurer in 1983, according to his county biography — was at a conference in Wise County, Va. and not available for comment. He later revealed that he plans to submit his resignation on Monday, July 7.