Groupon built its business on offering hot deals at local shops and restaurants.

Those blockbuster deals would attract thousands of buyers and help spread the word about Groupon. But are the deals cooling off?

Groupon held its initial public stock offering on Friday, and since then the stock price has steadily fallen from a high of $31 to $23.50, as of this morning. Analysts have questioned whether Groupon can live up to its multi-billion dollar valuation with reports that local merchants — especially restaurants — are souring on the big daily deal model, which is often a money-loser thanks to Groupon taking up to half of the proceeds from already-discounted sales.

Consumers, too, may be getting turned off, especially in Groupon’s better-established markets. Data suggests that a “significant portion” of people who once subscribed to daily deal emails are now unsubscribing. Indeed, one firm that tracks data from Groupon has reported that its core local deal business is starting to decline.

Some anecdotal evidence points to an erosion in the quality of deals offered as the more popular local businesses become less likely to do steeply-discounted deals and as an explosion in the number of daily deal companies spreads the better deals across a wider swath of websites.

Recent offerings from the Groupon Northern Virginia Twitter feed include 63 percent off weight-loss hot pants, 53 percent off a haircut at a Dulles, Va. salon, and 58 percent off an eco-friendly waterless car wash.

Do you think the quality of Groupon deals has gone down over the past year or so? 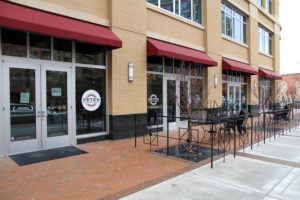 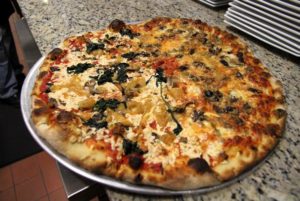 Now that Groupon appears poised to conduct a $1 billion initial public offering that will value the company at $20 billion, some have been questioning whether Groupon and other ‘daily deals’ web sites (like Living Social) are actually worthwhile for the businesses that offer the deals.

While consumers only see the great money-saving bargains — for instance, $40 worth of food at a local restaurant for $20 — merchants have to accept that running a Groupon-type deal is probably going to be a money-losing proposition in the short term. Since Groupon typically gives merchants 50 percent of its deal revenue, that means that Joe’s Restaurant is only receiving $10 for giving away $40 worth of food. Low-margin businesses like restaurants will often lose money on that — and the losses will add up, since Groupon can sell hundreds or even thousands of coupons at a time.

The silver lining for businesses that use Groupon — and the entire premise of ‘daily deals’ in general — is customer acquisition. The idea is that by getting a whole bunch of people to try your food (if you’re a restaurant) or services (if you’re, say, a yoga instructor) you can get a certain percentage of those deal purchasers to come back later and pay full price.

Very generally, businesses need about 10 percent to return to turn a money-losing deal into a money-making deal. But does that actually happen? The question is especially pertinent in Arlington, where lots of businesses have been trying out daily deals and where customers can simply jump from deal to deal, if they really wanted to.

If you’ve ever bought a daily deal (for a business you were not already patronizing) have you at some point returned to that business and paid full price? 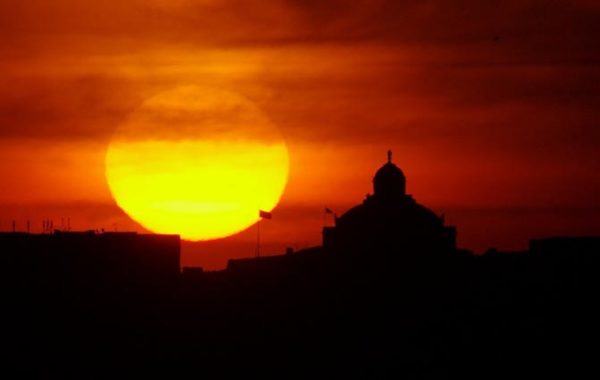 In the hyperactive era of RSS feeds, smartphones, and yes, blogs, it’s kind of heartwarming to see that there’s still a market for the good ol’ fashioned Sunday newspaper, if only thanks to Groupon.

So far, more than 2,500 people and counting have paid $10 for a 20-week subscription to the Sunday Washington Post on Groupon.

That’s pretty impressive, given that the Post’s Sunday circulation fell by 8.2 percent in the most recent six-month reporting period.

Groupon, by the way, does a creative job of selling the paper when you can get the same articles on the web for free.

Although more and more people are turning online for info, spending a quiet afternoon with a hard copy of the Sunday paper trumps staring at a computer screen. Make a foray into the informed with a newspaper, which unlike a computer monitor, can later be used to line your table for a crab feast.